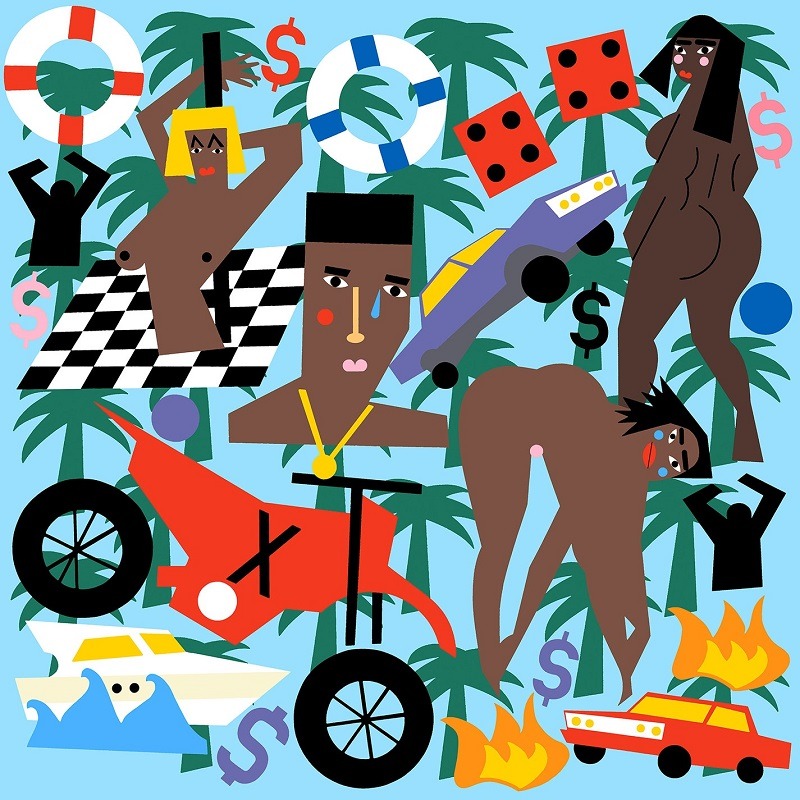 Meek Mill has added another top 10 album to his name. His latest release, Expensive Pain, will arrive in the 3rd spot on the Billboard 200.

Billboard notes the album will move 95,000 equivalent album units in its first week. 10,000 of that number were album sales, while 82,000 were made up of SEA units, equaling 110.53 million on-demand streams of the project’s songs.

Expensive Pain features Vory, Lil Durk, Lil Baby, Kehlani, Lil Uzi Vert, Giggy and Young Thug. Last week, Meek turned to one of the best tracks on his new album for his latest video. Grabbing the title track, “Expensive Pain,” Meek takes you on a private plane and shows the other fruits of his labor.

On the jet, you can see a few Richard Millie watches, plenty of jewels, and a ton of friends.