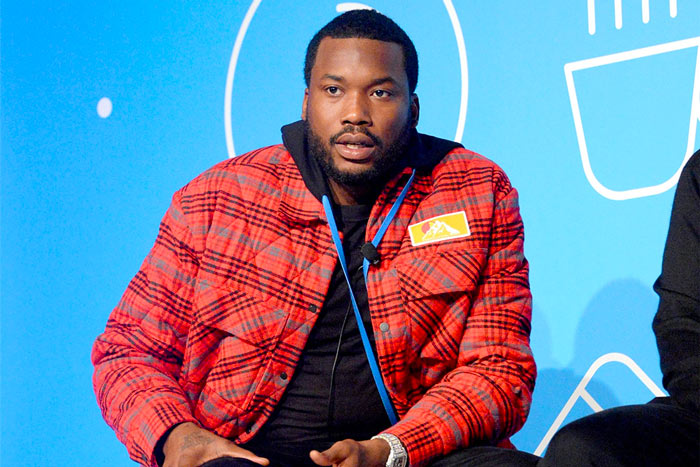 Meek Mill is being accused of stealing lyrics.

Dream Rich alleges that Meek stole copyrighted lyrics and titles for “100 Summers” and “Cold Hearted II” and tried to pass them off as his own. In court documents, Dream Rich said Meek had access to one of its songwriter’s lyrics and recorded them for his 2018 album Championships.

Meek has yet to respond to the case. Dream Rich says it has attempted to contact Meek about the alleged song infringement to no avail.

Last year, Meek relaunched Dream Chasers in partnership with Roc Nation and is readying a compilation project from the label.