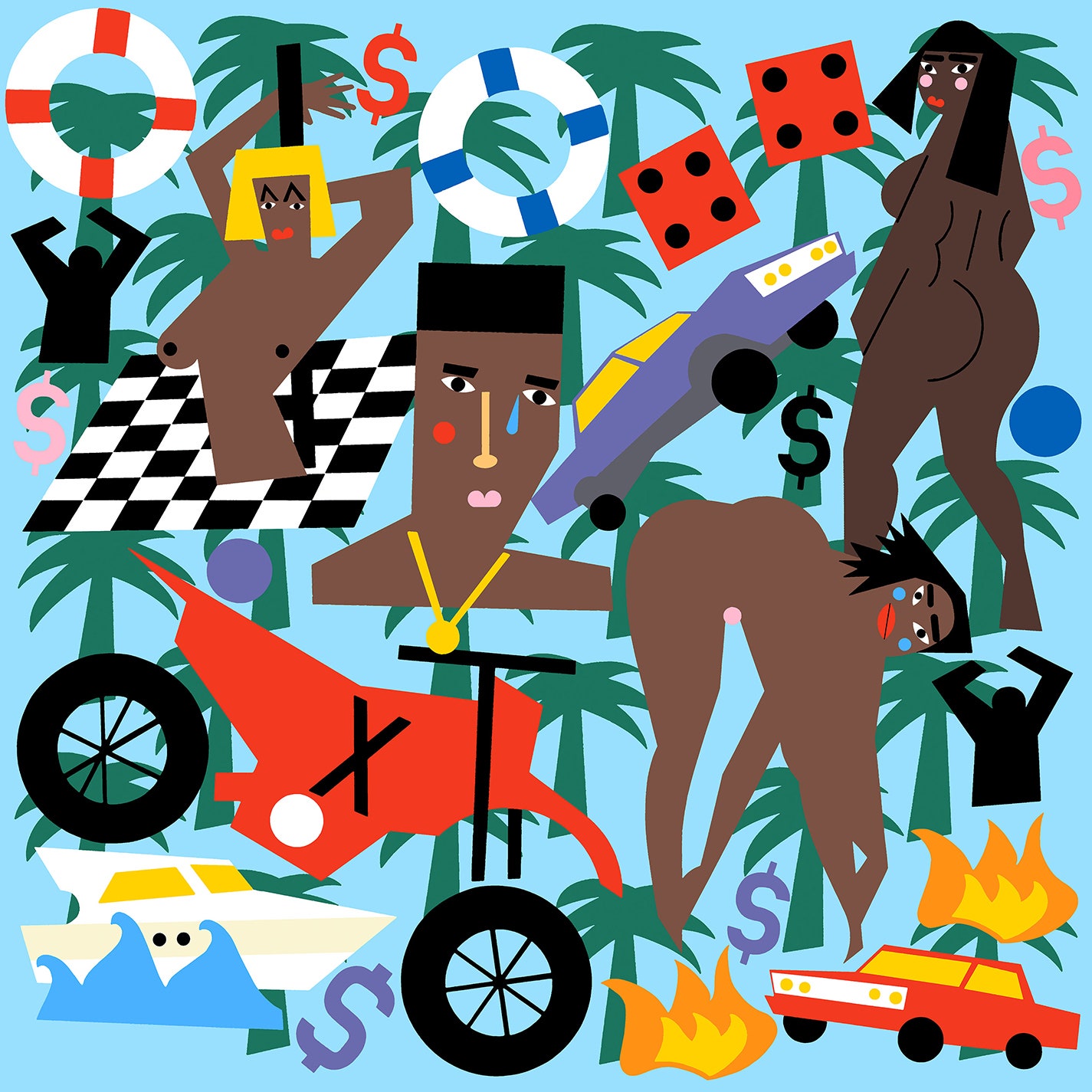 Today marks the last day before the release of Meek Mill’s 5th studio album, Expensive Pain. The record will be the first full-length project since the rapper’s release of his Grammy-nominated album, Champions, in 2018.

The Philidelphia native shared the tracklist to the upcoming 17 track album post to his Instagram stories earlier today.

Before the tracklist release, the rapper posted the cover art to his album across the country for promotion. Fans could find the album’s artwork, painted by Nina Chanel Abney, on the nearest bus, boat, and billboard in a city near them.

The Philidelphia giant also showed love to former hip-hop talents Lil Snupe and Nipsey Hussle by writing their names on the side of his single titled “Angels.”

Expensive Pain will release at midnight.