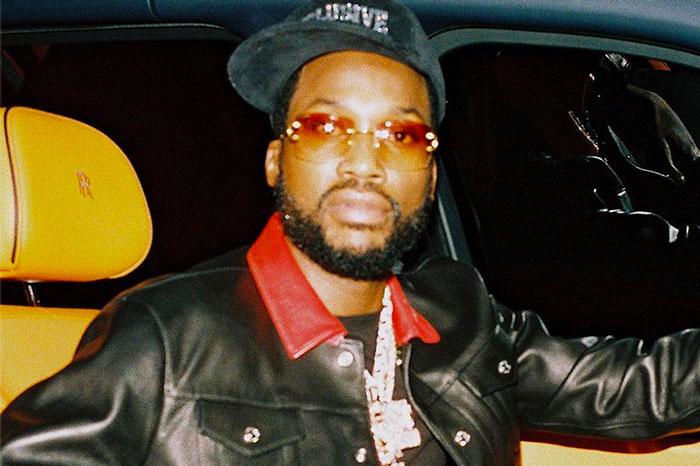 Meek Mill is giving his fans what they’ve been waiting for.

The Philly rapper hasn’t released new music in five months, but that’s about to change. Taking to Twitter, Meek announced plans to drop a “4 pack” collection of tracks this Friday, Nov. 20.

He then logged off Twitter, saying he won’t return until release day. “Im deactivating til Friday when I got music out!!!!!!” he added.

Im deactivating til Friday when I got music out!!!!!!

Last month, Meek told fans that he intends to release a new album before the year is over. “when the album dropping?” a fan asked during a Twitter Q&A, to which Meek responded, “This year lol.”

The Charm City Kings star has remained relatively quiet this year. In June, he released the powerful “Otherside of America” on which he confronted racial injustice. Earlier in the year, he teamed up with Justin Timberlake on “Believe.”

Meek’s last album, 2018’s Championships, opened at No. 1 on the Billboard 200 featuring the 5x platinum hit “Going Bad” with Drake.