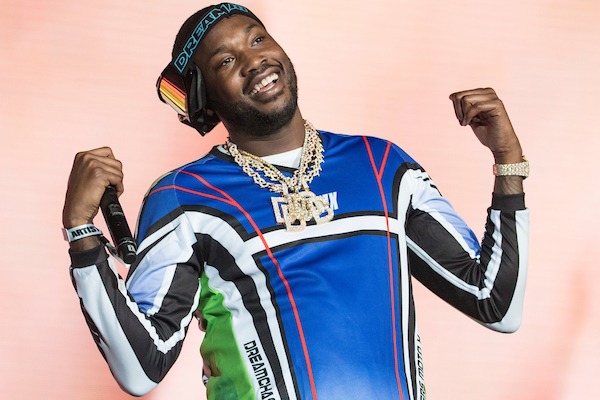 “I’m not dropping no more music until @epicrecords pay me,” Rowdy wrote in the photo. “I haven’t received one check for all the music I put out since 2014. I been patient but enough is enough.”

After being released from prison in December 2020, Rebel has yet to put out a full-length project. Instead, he’s released several singles, including linking up with Doe Boy and 42 Dugg on “Ain’t My Fault,” last week.

Would you want a new mixtape from Rowdy Rebel?