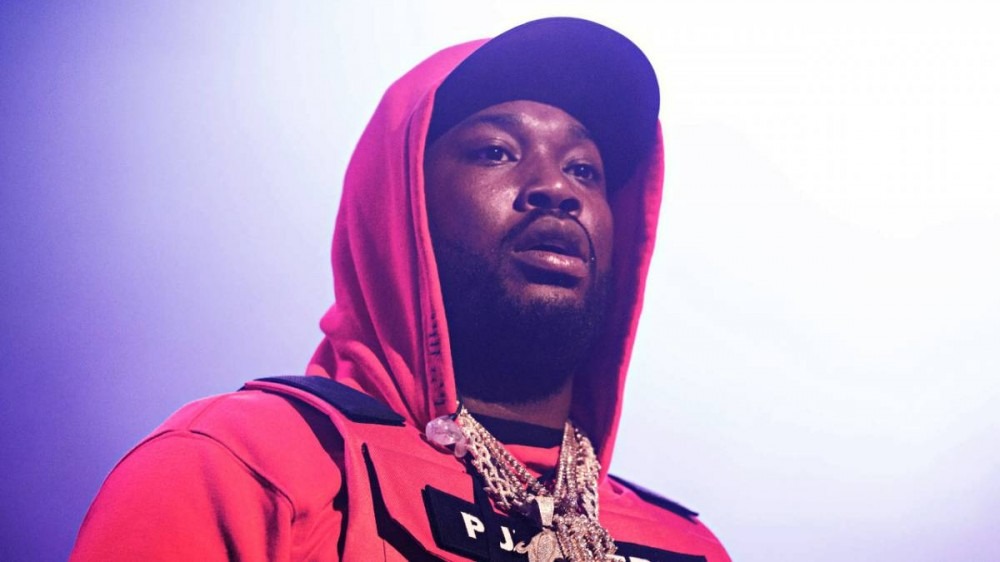 Meek Mill is an active user on social media, but it seems like the Dream Chasers boss needs to take some time away from popular apps such as Twitter and Instagram. On Thursday (November 11), Meek took to his Twitter to let his fans know he’ll be taking a hiatus from social media.

According to Meek, he’s been seeing too much negative content on social media apps and it’s not helping anyone, especially children who spend a lot of time on their phones and tablets.

“About to take a break from social media … I see too much crazy shit,” Meek wrote on Twitter. “Being a young kid gotta be confusing as shit in these times of social media….. I be lost seeing some of this stuff.”

About to take a break from social media … I see too much crazy shit!

Being a young kid gotta be confusing as shit in these times of social media….. I be lost seeing some of this stuff

Meek Mill may have caught wind of Young Thug’s statement on social media on Wednesday (November 10). Thugga took to his TikTok account to vent about the toxicity that he sees on apps such as Twitter and Instagram.

“Bro, I just noticed like when I look at the Internet, when I look at Instagram and like you know Twitter and shit, I get depressed bro,” he said in the black-and-white video. “This shit is like burnt the fuck out, bro. This shit depressing.”

Meek Mill and Young Thug may have been happy that apps such as Instagram, Facebook, WhatsApp and Messenger went down during a six-hour blackout in early October. While some people were enjoying the break from the constant flow of news, others were scrambling to get their social media fix — such as Offset, who confessed he’s addicted to Instagram.

JAY-Z wasn’t one of those who suffered from the blackout since he rarely uses social media, but the world stops when he does. Earlier this month, Hov made his long-awaited return to Instagram, amassing over two million followers in just one day.

Fans would soon realize it was all a promotional stunt for the new Netflix film The Harder They Fall as Jay deactivated his Instagram page the next day. The Roc Nation boss co-produced the film and also contributed a few songs to the film’s soundtrack.