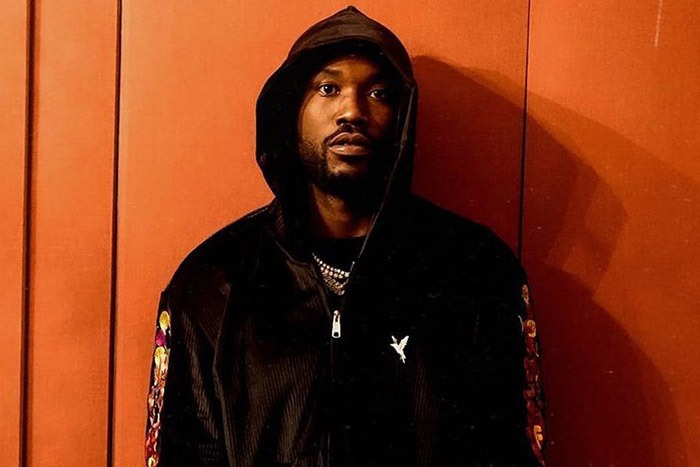 Meek Mill is just getting started.

As he gears up for his next project, the Dream Chasers boss pops off on a freestyle to Drake and Rick Ross’ “Lemon Pepper Freestyle.”

Over the soulful instrumental, Meek shares life lessons. “I ain’t forgettin’ where I come from, but I’ma alert that / It’s kill or be killed, if they don’t kill you, you gon’ have to smoke that,” he raps. “In eighth grade, I had a .40, had to learn to work that / Had to learn to tuck that, metal detector, f**k that.”

He continues with his motivational rhymes. “‘Member I was trappin’, I was strapped and had like four fiends / Ni**as wanted Chevy, I was young, but I had Porsche dreams,” adds Meek, while also paying homage to the late Nipsey Hussle. “And as the marathon continue, we put ni**as on the menu that ain’t into what we into.”

Meek has been working on new music and recently teased his return this summer. He can also be heard alongside Bryson Tiller and H.E.R. on “I Can Have It All” off DJ Khaled’s new album Khaled Khaled.