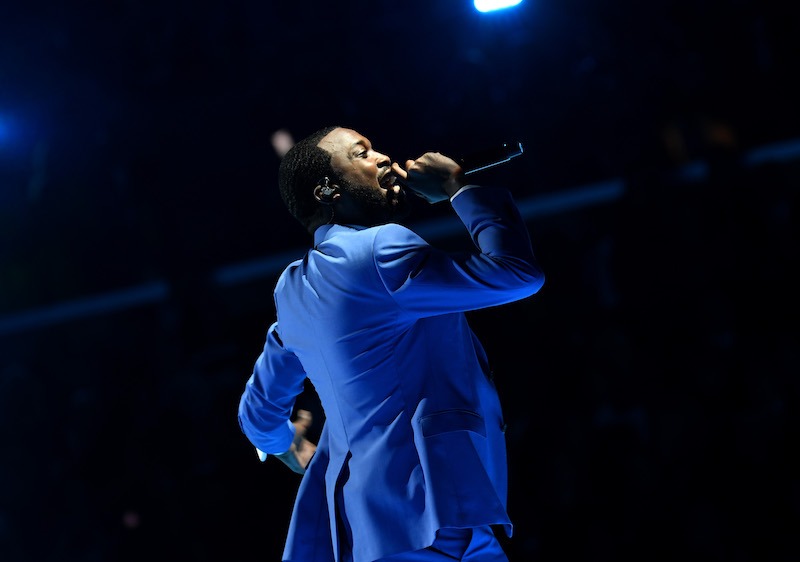 Meek Mill is a grammy-nominated artist, REFORM Alliance co-chair, rising businessman, and more. You can now add the recipient of the Nelson Mandela Changemaker Award to his resume.

PTTOW! (Plan to Take on the World) awarded the Dreamchaser at an invite-only community and summit for today’s most creative and inspiring CEOs, CMOs, and Icons, spanning 70 major industries.

Meek received the award at a private ceremony this past Thursday, where he was awarded for his work on the REFORM Alliance. In celebration, Meek dropped the “Mandela Freestyle.”

Last week, REFORM Alliance CEO spoke with The Source highlighting the organization’s work, which you can check out here.