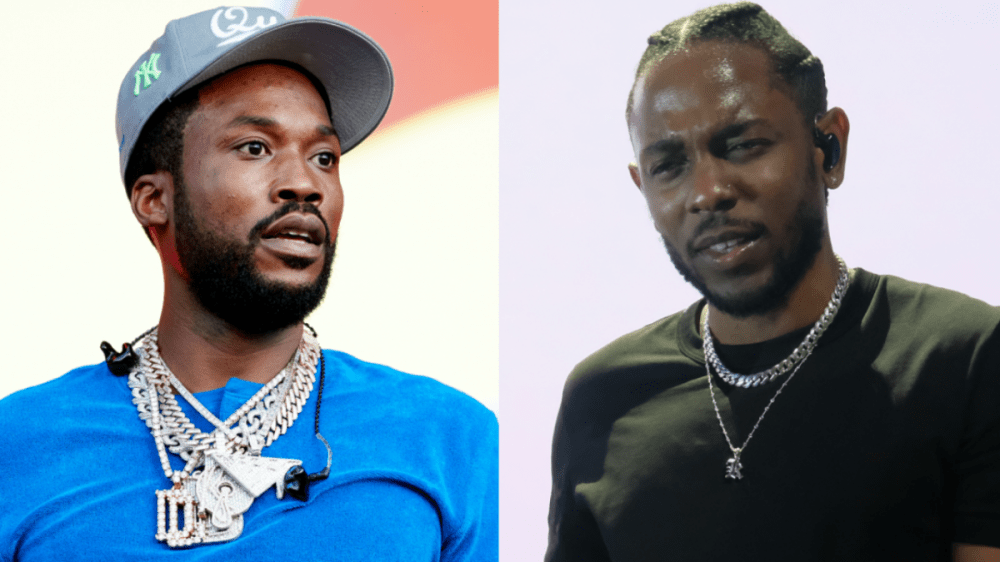 Meek Mill released his fifth studio album Expensive Pain on Friday (October 1) with features from Lil Baby, Young Thug, Lil Durk, Moneybagg Yo, Lil Uzi Vert and others. Speaking to Apple Music ahead of its release, the Philadelphia rapper admitted he thinks he doesn’t get the respect he deserves compared to other rappers who came up around the same time as him.

“Personally, and it’s up for the fans to have an opinion, and that’s what keeps me going, I don’t feel like I get the credit that I deserve as far as the artists,” Meek Mill told Zane Lowe. “I come from the 2012 era. If you go check the [2011 XXL Freshman Class cover], shout out to Vanessa, I’m on the cover. It’s me, YG, it’s Kendrick [Lamar], it’s Mac Miller, rest in peace, Fred The Godson.”

He added, “But all them guys, I respect them highly, and a lot of them guys lasted in the game. I’m one of them guys that’s still here in 2021. I’m about to put on at a talented level, not a marketed level. I want to go straight to the fans.”

Unlike previous albums such as Dreams & Nightmares,, Wins & Losses and Championships, Meek Mill was able to smoke weed and feel more creative with Expensive Pain now that he’s not on probation.

“This season right here, if I could tell you the truth, I never really was smoking weed my whole life because I was on probation,” he said. “When I used to be 18, I was a young kid caught up in a trap house in the basement, smoking weed, writing my raps. That’s the real spirit of Meek Mill when I really took rap serious.

“Now I’m back in the studio smoking freely. I’m not on probation. It unlocked the real art side of me, really new flows, new melodies, being more vulnerable, more personal. I think the people going to be able to identify when they hear this album. I got a lot of energy but I’m not screaming on a lot of records. You can hear me more clear because I’m expressing myself.”