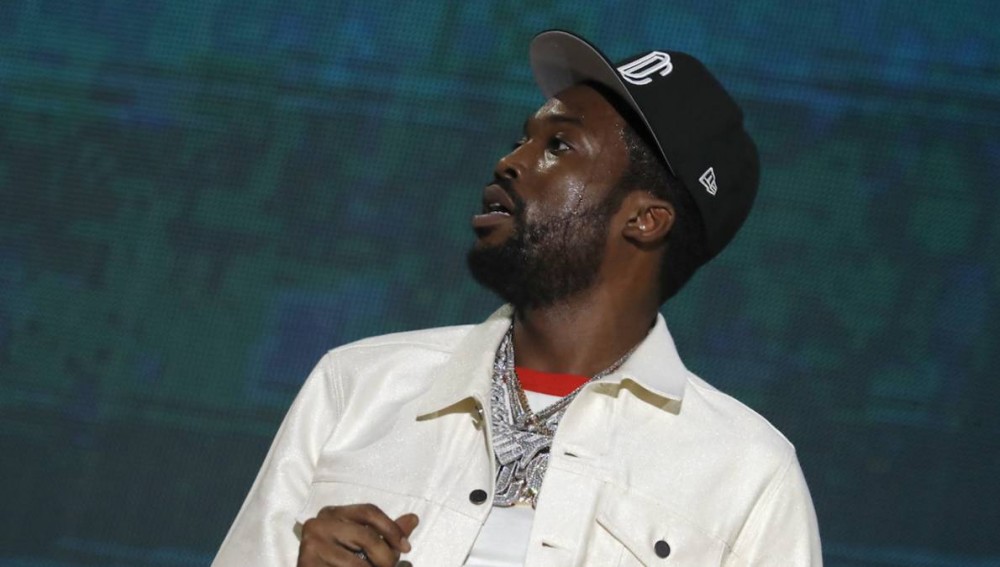 Meek Mill is one of the most successful rap stars in the music game today, but took the time to remind us that even he still gets racially profiled whenever traveling with his crew.

Recently, the Philadelphia representative took to Instagram to share a video of himself being questioned by a flight attendant who accused Meek and his entourage of smoking weed on their private jet. The caption partially read “HIS ENERGY FROM WHEN WE WALKED UP I KNEW HE RACIST!”

In the video, Meek and his team are seen sitting in their seats when Meek asked the attendant how it was possible they would be smoking weed when they just got there.

“We just came on here 30 seconds ago and you’re asking us if we were smoking on this plane,” Meek said. The attendant standing over him responded, “Because I smell it.”

After the Expensive Pain artist continued to question how it was possible for them to have been smoking on the plane if they had boarded it not even a minute earlier, the attendant apologized saying, “I’m gonna try and fix this problem.” But Meek had heard enough and asked to be let off the plane saying, “Let us get off this plane. Let us all feel safe on this plane anyway. You acting real racist right now. Real crazy.”

The man obliged and opened the hatch before the video cut off.

Since being released from prison in 2018, Meek Mill has been an activist for social justice and prison reform, so you should know that he’ll call out any kind of racial profiling or unjust treatment whenever he experiences it.