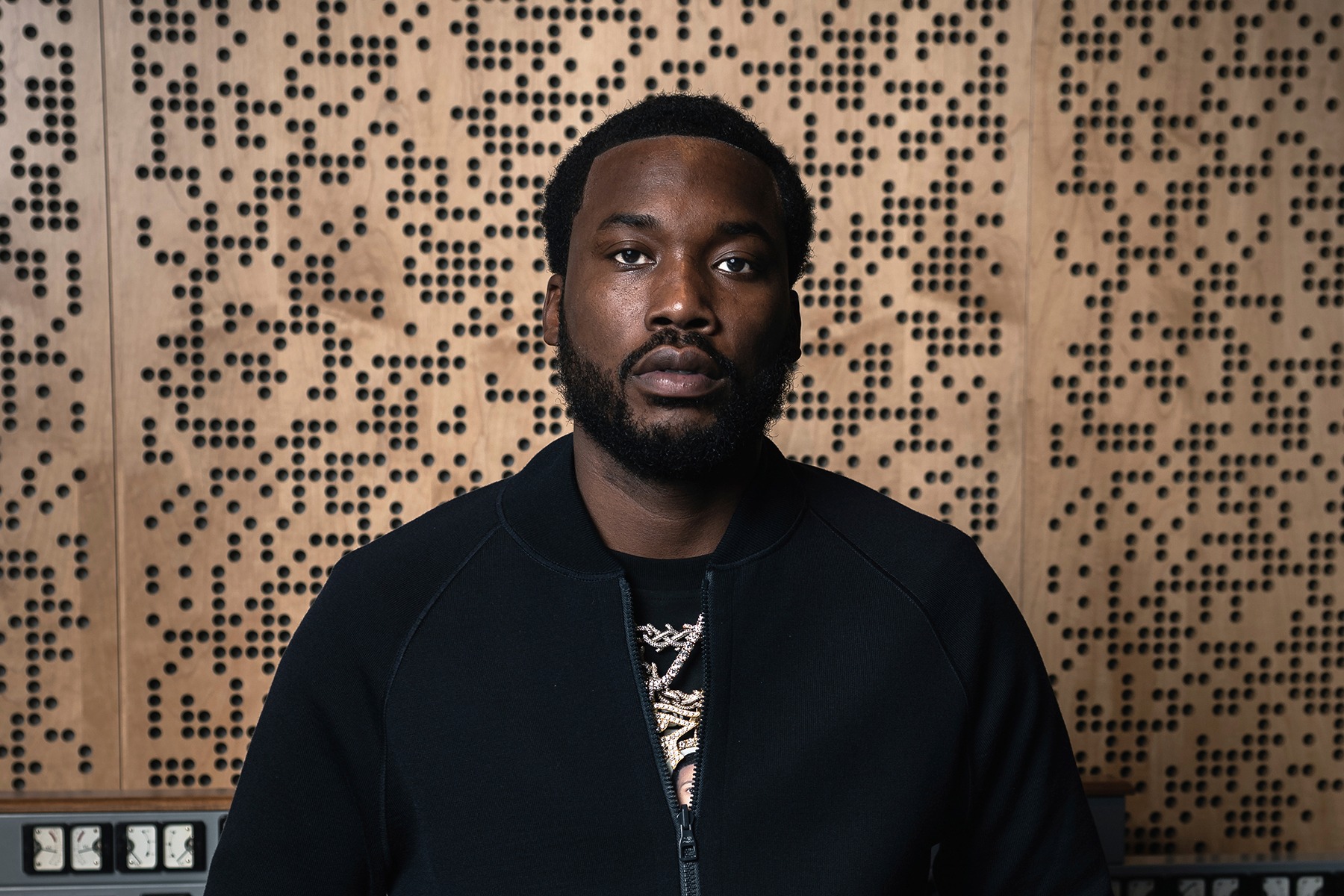 Shortly after receiving the Nelson Mandela Changemaker Award, Meek Mill had time to call Wack 100 out once again.

Meek accused Wack of manipulating young gang members and suggested that they had a meeting with ‘[Farrakhan] and other strong Black men” to settle their differences.

“Wack 100 tryna keep that manipulative stupid mindframe in tact to control and influence the younger gangs he need protection from and to use … let’s have a real gangsta meeting in private with farakhan and other strong black men and speak as men and stop embarrassing ourself!” the Philly emcee tweeted.

Meek Mill doubled down on his statements in a subsequent tweet and alleged Wack 100 is trying to “crash the rappers.”

“I don’t need nobody in the room to protect me I can speak for myself! These guys like secret agents tryna crash the rappers …. we tryna win … I don’t wanna beef .. but we ain’t gone give them chumps one chance to mess our lives up!” he wrote.

It’s unclear what motivated Meek to call out the Hip Hop manager but it comes after Wack had a heated debate on Clubhouse with 21 Savage about Tekashi 6ix9ine.

Ironically, Meek and Wack already had their own heated debate in February after Meek got into a squabble with 6ix9ine.

“The feds sent him to take me out wtf,” Meek said on Instagram after footage of the confrontation was shared online. “[I] had to spit on him so he retreated lol he really waited outside the club for me. I thought I was dreaming wtf we almost smoked him lol he posed a lil threat popping up in the parking lot waiting for me.”

Wack said the video made the Dream Chasers head honcho look weak, which resulted in them exchanging words online.