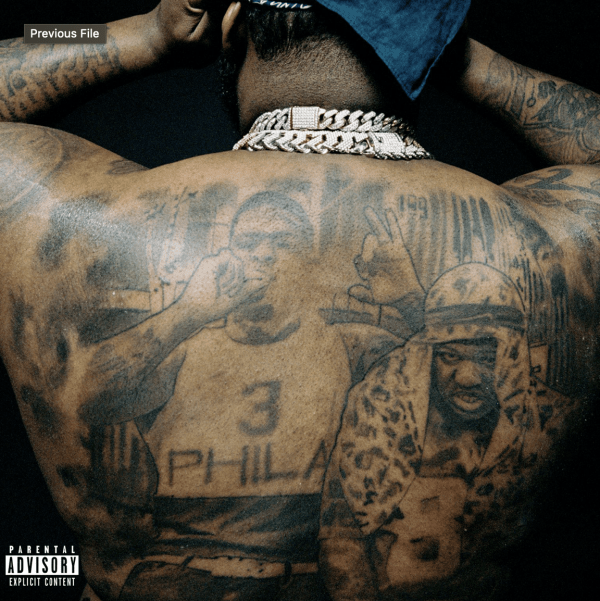 Maxo Kream has officially released his new album Weight of the World. The album is available via Big Persona/88 Classic/RCA Records. The album brings in features from Tyler, the Creator, Monaleo, A$AP Rocky, Freddie Gibbs, and Don Toliver.

“I was trying to work on the album right before pandemic hit,” Maxo Kream said to Apple Music. “I’m on tour, I’m in the UK, I just did Brandon Banks, I had a lot of s**t on. Between the pandemic, the birth of my daughter, and the death of my brother, it gave me something to rap about. It gave me another story.

“I’m a big storyteller, and sometimes it might take me a year and a half, two years, ‘cause I gotta go through shit, I gotta live life, so I can come back and give y’all folks my goddamn experience. The second day after my brother died, I was in the studio. I feel like I had to get this shit off. I don’t do internet, I don’t got no diary, so the closest thing I got to vent, or like for therapy is the booth.”

Maxo also revealed he met Tyler, the Creator at Yams Day in 2020. “He said he fucked with me, he said he heard Brandon Banks, he was in the UK with Rick Rubin, and then Rick was just jammin my shit. Tyler told me that and I was like damn, Rick Rubin fuck with my shit? We exchanged numbers, when he got to LA he told me to pull up to the studio, and the rest is just history. Me and Tyler got like five or six tracks, but that “Big Persona” was that one.”