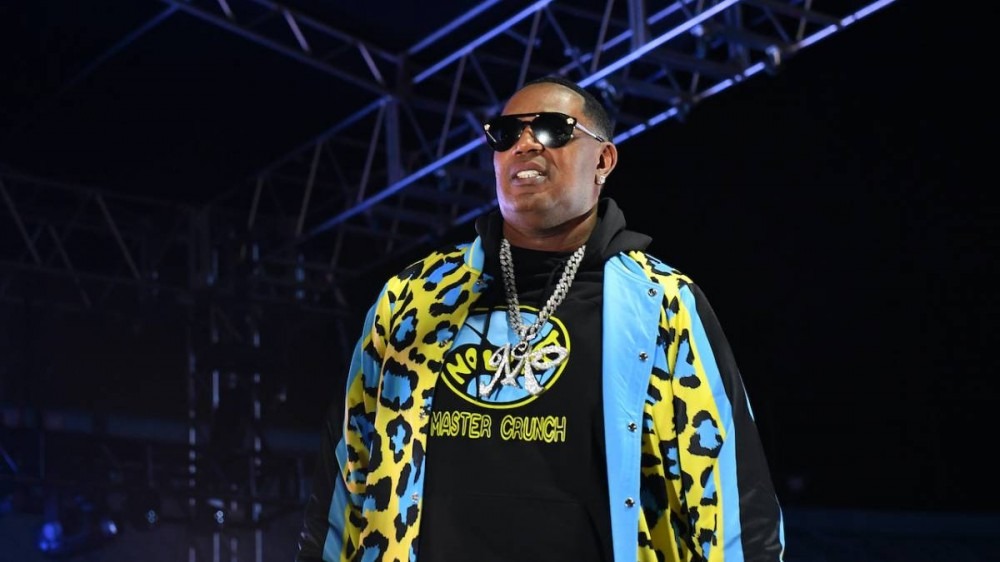 Master P’s son is following in the family business of playing Divison 1 basketball.

Hercy Miller, the third of the No Limit mogul’s four sons, spurned major D1 programs and committed to play college basketball at Tennessee State University. The three-star recruit picked the historically Black college and university over programs such as the University of Southern California, UCLA, Louisville, Missouri, LSU and Vanderbilt.

P took to Instagram on Friday (March 26) to celebrate his son’s decision along with a Tennessee State hype video.

“My son @hercymiller commits to Tennessee State university,” P wrote. “#History #Nashville #weallwegot #Godisgood #HBCU @oprah @kamalaharris @samuelljackson @officialspikelee @atf_33 @common @stephenasmith My son said he chose this school to make a difference, and I’m proud of him for having that type of courage to be a trailblazer!”

Miller chose TSU because he wanted to continue the path made by other high-profile high school basketball players in choosing HBCUs over traditional college bluebloods.

“I want to be a leader and a dream of mine and a goal of mine is to change the narrative,” Miller told The Tennessean. “I want to show people you don’t have to go to one of these big schools, Power Five conference schools, just to be great. There are a lot of great people who came out of HBCUs or mid-major schools. I want to be the next one.”

During his senior season at Minnehaha, Miller averages 10.6 points per game and plays alongside Chet Holmgren, the No. 1 boys’ basketball recruit in the country.

Miller’s older brother, Romeo, played two seasons at the University of Southern California alongside eventual NBA All-Sar Demar DeRozan. Master P was originally set to play at the University of Houston but tore his ACL before playing a collegiate game. He did famously play for the Charlotte Hornets and the Toronto Raptors in two NBA preseasons but never made a final roster.