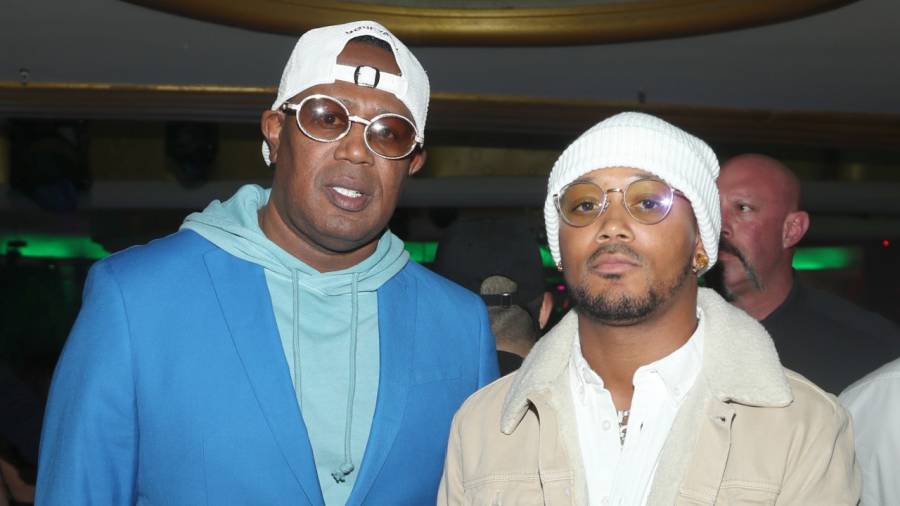 Master P continues his Hip Hop moguldum with the release of his latest film Never and Again, this time in partnership with his son Romeo Miller.

Never and Again will follow reunited former couple Kevin (Long) and Jasmine (Boutté), figuring out if they can work past their old issues to be together again. The film’s accompanying soundtrack will release the same day, featuring new original music from Day 26’s Willie Taylor, Yung Joc, Tweet and more.

In October, Master P was honored with the I Am Hip Hop Award at the 2020 BET Hip Hop Awards for his outstanding contributions to the game for over three decades. In December, he announced he was leading an investment group to purchase Reebok from adidas alongside Baron Davis.

“These companies have been benefiting off us, this could be history for this company going Black-owned,” P told ESPN at the time. “Imagine if Michael Jordan owned Reebok? That’s what I’m talking about making history.”

The New Orleans native has also ventured into the cereal game in recent months and has been building up an all-women division of his No Limit roster.