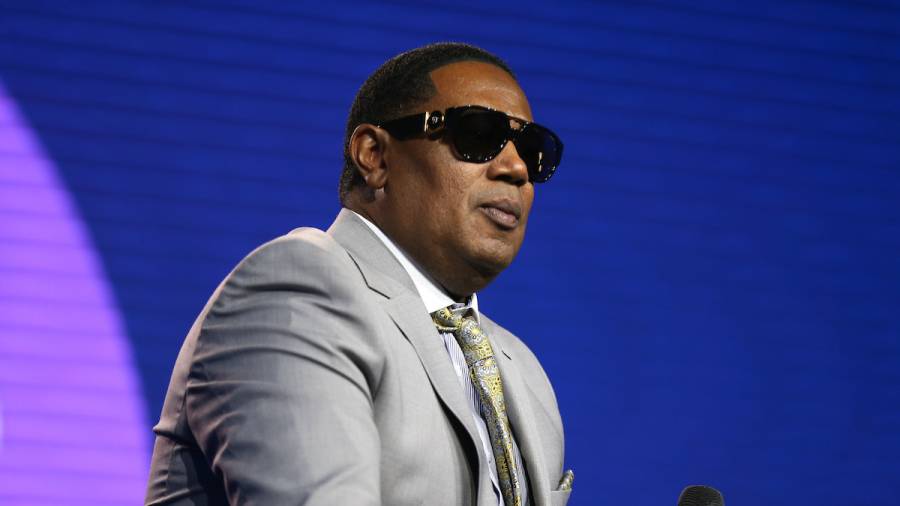 Master P has repeatedly proven what a savvy entrepreneur he is. Whether it’s his vision behind No Limit Records or the new line of Uncle P’s food products, the Southern Hip Hop mogul clearly has a knack for business.

On Thursday (October 1), P shared an Instagram post of himself holding up two boxes of cereal called Uncle P’s Hoody Hoos!, his next endeavor.

“Hoody hoo cereal,” he wrote in the caption. “Started from the bottom now we here. They can’t beat us so they might as well join us, cause they not gonna stop us. we making history! The first hiphop cereal owned and produced by us #GoodisGood UnclePCereal.com @unclepcereal We changing the game! The more we make, the more we give #UncleP #PJfoods.”

Hoody hoo cereal. Started from the bottom now we here. They can’t beat us so they might as well join us, cause they not gonna stop us. we making history! The first hiphop cereal owned and produced by us #GoodisGood UnclePCereal.com @unclepcereal We changing the game! The more we make, the more we give #UncleP #PJfoods

The Hoody Hoo! brand borrows its name from TRU’s 1998 single “Hoody Hoo.” At the time, the group consisted of Master P, his brother C-Murder and Silkk The Shocker.

The group went through many incarnations over the years and dropped six studio albums, culminating with 2005’s The Truth. But rumors of a reunion album called Horror Movies started circulating this year.

Master P vowed to replace “racist” food brands such as Aunt Jemima and Uncle Ben’s in the wake of the police killing of George Floyd in May. Instead, he’ wants Uncle P’s Louisiana Seasoned to be the go-to for rice, pancake mix, syrup, beans, grits and oatmeal.

“Uncle Ben was a model,” P told HipHopDX in August. “They paid him $50, and I don’t think he even know, his relatives now, that this guy was paid $50, and this is a multi-billion dollar business now. Even Aunt Jemima, they was taking her around, she got paid $5 in 1889, and relatives did not get residuals from this.

“And that’s the thing that made me say, ‘We have to educate our culture.’ Now if we’re going to fight this injustice, it starts with economic empowerment because if we don’t own anything … And I’m telling my people, ‘Stop burning the blocks down, and let’s go buy the blocks back.’ So we have to be educated on financial literacy to do that.”

He continued, “So we are protesting, we’re together in unity. Blacks, Whites, everybody’s coming together. Latinos, Asians, I mean when you look out there and see these protests, it’s not just all Black people anymore. So I mean, Martin Luther King paved the way. This generation is really going hard, and we’re committed. I’m committed to the whole economic empowerment of our people and our culture. I think that’s important.”

P also started the brands Rap Noodles and Rap Snacks. The Rap Snacks brand, which includes Rap Noodles, was founded by CEO James Lindsay in 1994. The chip brand has featured the likenesses of rappers such as Cardi B, Migos, Fetty Wap and Romeo Miller.