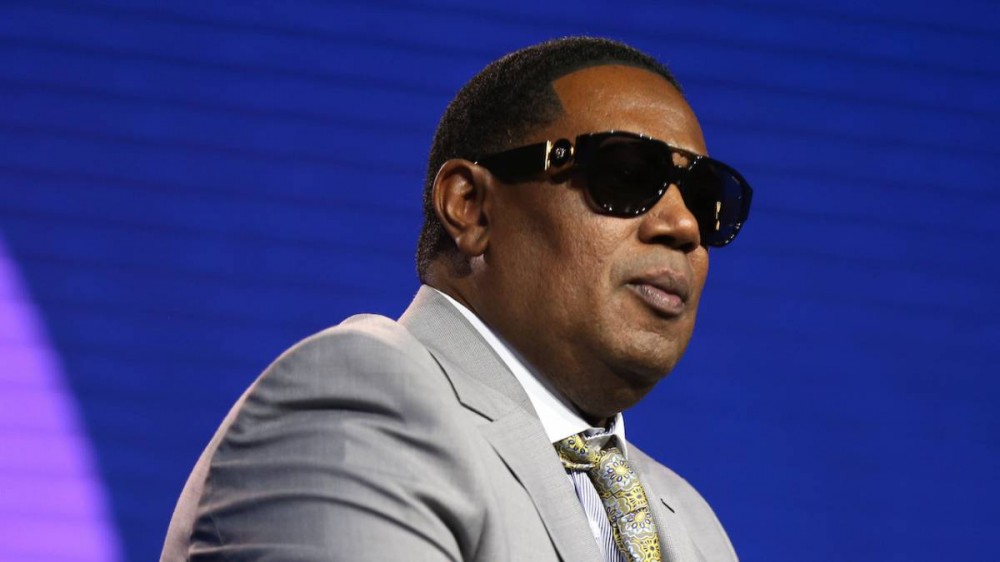 Over the decades Master P‘s proven to be a business man that’s all about his bread and eating right, so it only makes sense that he continue to expand his Big Poppa Burgers operation and open up franchises in new territory.

In a recent interview with Bizjournals, the No Limit General revealed that he’s looking to open up a Big Poppa Burgers restaurant in Nashville, Tennessee and give them a taste of what New Orleans flavor is like. Calling “Music City” his “second home,” Master P says he fell in love with the people and culture in Nashville and is “looking for places to put that here and create other avenues of income in the real estate business here.”

With his son playing basketball for Tennessee State University, P has become very familiar with Nashville and expects to spend more time out there, so why not open up a business or two while he gets familiar with the “Buckle Of the Bible Belt”?

A post shared by I Got The Hook Up 2 (@bigpoppaburgers)

Big Poppa Burgers is named after P’s grandfather and opened its doors for the first time in 2019, becoming a hit amongst the Louisiana locals.  He even took his Big Poppa Burger menu to an elderly home for Thanksgiving that year where he fed the senior citizens burgers, fries, and everything else you could order at the eatery.

A post shared by I Got The Hook Up 2 (@bigpoppaburgers)