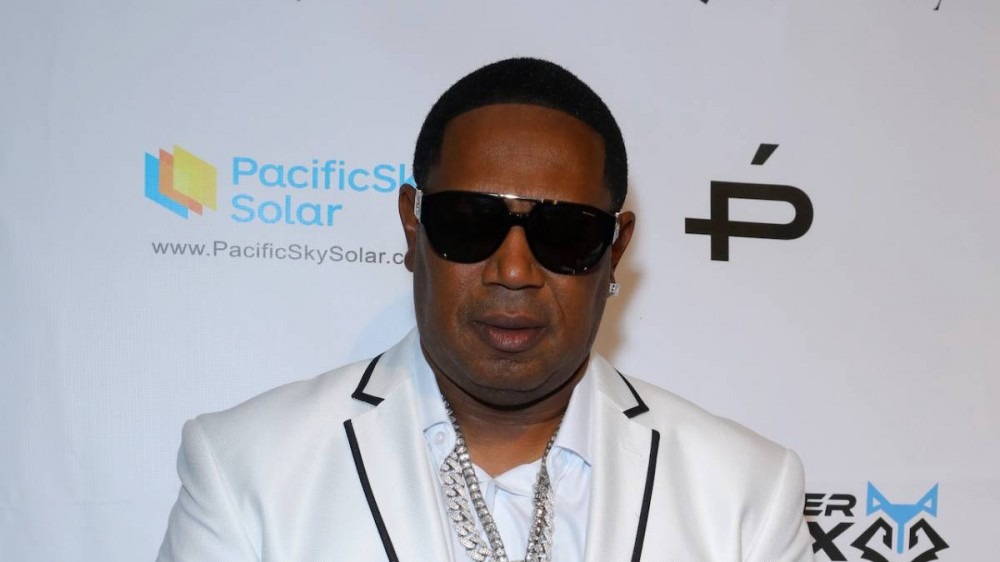 Master P’s history with the NBA dates back to his initial dreams of playing in the league when he attended the University of Houston in the late 1980s. After stints playing for the Charlotte Hornets and Toronto Raptors in several preseason games in the 1990s, P is itching to get back on the court — as a head coach.

After announcing he wanted to become the next head coach of his hometown New Orleans Pelicans, Master P took the next step to prove he was serious about the move and got an agent. According to TMZ Sports, P has hired Raymond Brothers of Roc Nation Sports, the agency part of JAY-Z’s Roc Nation umbrella, to further solidify his Hip Hop coaching dreams.

“Right now, I just hired a sports agent,” P told TMZ of the decision. “So, you know, to be an NBA coach, you have to have a sports agent. He’s a good friend of mine and he knows what he’s doing.”

As far as Master P’s coaching style, he knows he would have to surround himself with assistants who know the game but for him, he’d be a great motivator.

Master P’s announcement of his next mission comes as one of his former No Limit labelmates Mac was granted parole from prison on June 22. After the news was confirmed, P took to Instagram to give his thoughts on Mac finally being released after 20 years behind bars on a manslaughter conviction.

“Welcome home soldier!” he wrote next to a photo of Mac performing while behind bars. “@macphippsofficial Let God guide you on this next chapter.”

On Saturday (June 26), P’s brother Silkk The Shocker shared one of Mac’s first photos since being released with a simple caption, “Welcome home.”