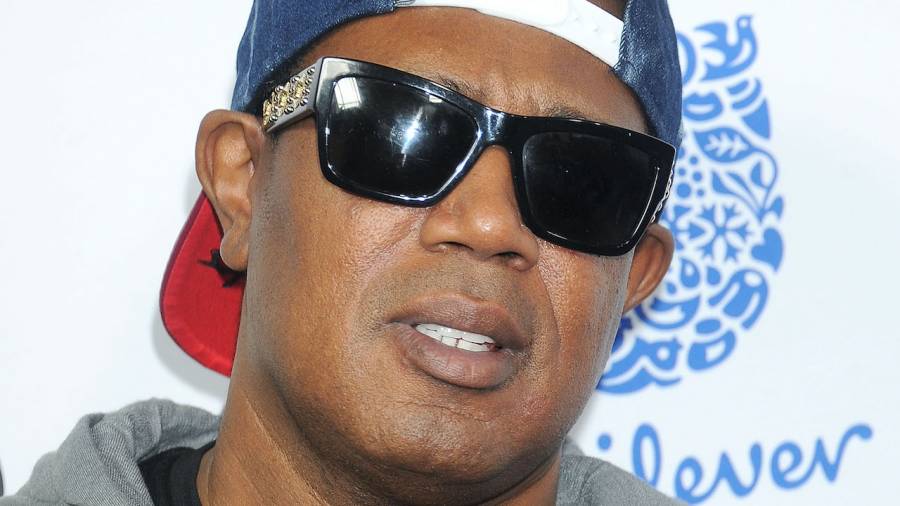 Master P wants more Black men and women elevated to millionaire and billionaire status in whatever field they so desire. After an article published in Information on Friday (January 22) stated venture capital firms had given popular audio drop-in app Clubhouse a valuation of $1 billion, P exploded over the news in frustration.

In a video shared on social media Sunday (January 24), the Uncle P brand founder weighed in on Clubhouse’s explosion in the eyes of big tech investors and alluded to another non-Black individual becoming a billionaire due to the energy and creativity of Black creatives and users.

“I keep telling people, we go on Clubhouse, we making another one of them a billionaire,” P said. “We just did it! Just for Clubhouse. We need to create stuff like that to where we control the narrative and we’re able to put the money back in our community and our culture.”

He added, “If one of us did that, we would be saying, ‘Nah, I don’t think that’s gonna work. Why would you call it Clubhouse? It’s not a club…’ We come up with all different types of excuses. Nobody cared. We all went to Clubhouse and blew this up. You know this guy went to the bank, got whatever he want. He’s gonna take that company public. We’re not thinking like that. The only way we gon’ be successful is taking these companies public. That’s the way you build wealth. We create so much wealth for them.”

The valuation of Clubhouse has grown dramatically as the app continues to move out of beta testing. Currently invite-only and available to iPhone owners, the app was previously valued at $100 million as of May 2020, before it was even available on Apple’s App Store. The app has been a popular tool for Hip Hop conversations and has had seen near-daily engagement from users such as 21 Savage, Meek Mill and numerous others.

P’s desire to have his hands in multiple areas have recently led him to the world of supercars. He’s partnered with former Tesla engineer Richard Patterson to power Tiron SuperCars. The company would be the first Black-owned company of its kind and become the first Black-owned supercar manufacturer in the United States.