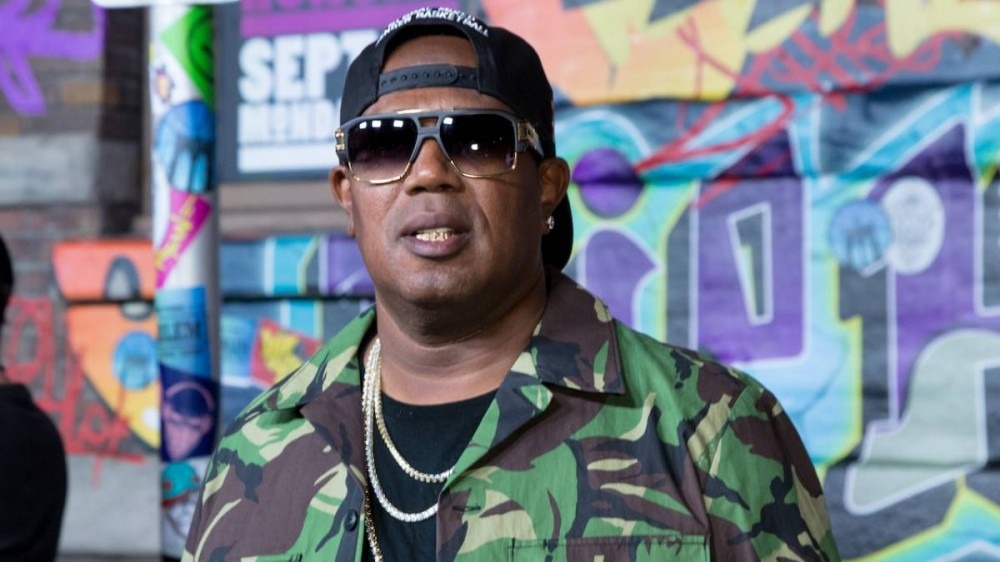 Former No Limit rapper Mac was finally granted parole by the Louisiana Board of Pardons and Committee on Parole earlier this week after serving over two decades in prison. Mac was sentenced to 30 years in prison for the 2000 nightclub murder of 19-year-old Barron Victor Jr., although he maintains his innocence.

Today marks the end of a long fight for justice,” Mac’s wife told WDSU6. “Today we are looking towards a brighter future for our family. We are grateful to all of those who have never wavered in their support of Mac’s innocence.”

Now, No Limit founder Master P is breaking his silence on Mac’s road to freedom. On Wednesday (June 23), Master P shared an Instagram photo of Mac with the caption, “Welcome home soldier! @macphippsofficial Let God guide you on this next chapter.”

The Louisiana Parole Board voted unanimously to start the clemency process in February. During the hearing, Mayor Tony Marabella commended Mac for not having any disciplinary write-ups and doing some “good things” while he’s been behind bars. With a corrections officer sitting behind him, Mac looked on as Marabella voted for “immediate parole eligibility.” The case was then sent to the desk of Louisiana Gov. John Bel Edwards (D) for sign-off.

Over the years, his legal team has fought valiantly to commute his 30-year sentence after a series of investigative reports exposed flaws in his conviction.

So far, an official parole release date has yet to be determined but once Mac is out, he’ll have to obey a curfew between 9 a.m. to 6 p.m and won’t be allowed to enter places that serve alcohol. He’ll also have to complete six hours of community service a week.

Mac dropped his debut album, The Lyrical Midget, in 1990 at just age 13 under the Lil Mac moniker with production from legendary beatsmith Mannie Fresh. Although he had an offer from Def Jam Recordings, Mac ultimately decided to sign with Master P’s imprint and found success as a solo artist and member of the 504 Boyz.

During the course of his career, the now 43-year-old released two solo albums and one album with 504 Boyz, including 1998’s Shell Shocked, which peaked at No. 11 on the Billboard 200.