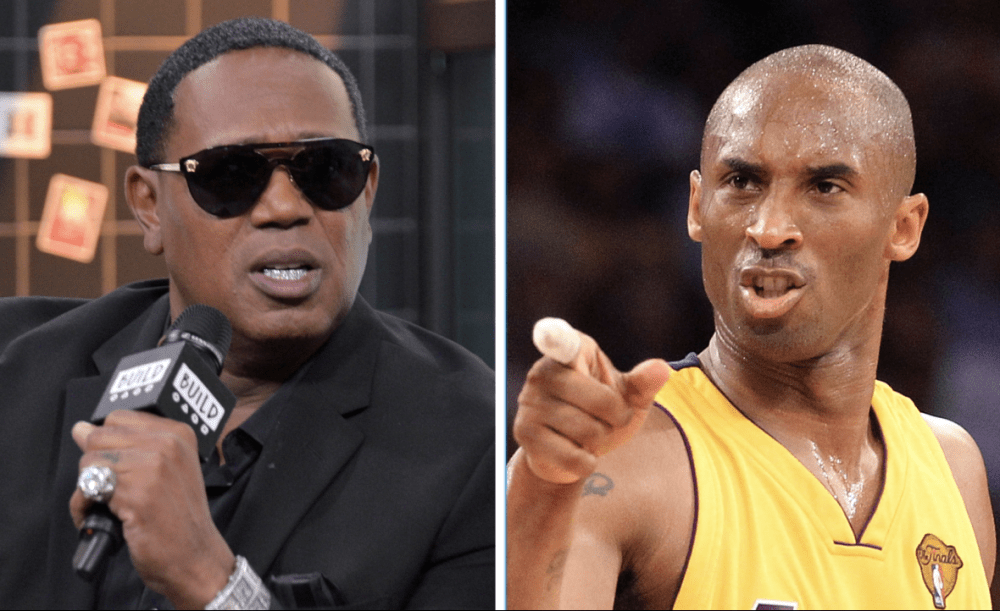 The late Kobe Bryant was arguably one of the most competitive people to walk the earth. When a guest stepped into his sanctuary at the Los Angeles Lakers’ practice facility, respect was expected. Speaking with VladTV, former Laker Lamar Odom recalled a time Master P showed up to their practice and immediately butted heads with Bryant to the point they nearly came to blows.

He continued to intervene before anything physical took place, “So, I’m tryin’ to just dead it, but it was awkward. It wasn’t like, getting in the middle, but I’m just gonna check both of they temperatures and make sure they cool. I’m gonna use my Jamaica, Queens instinct. The energy was just off between them.”

Lamar Odom didn’t recall an exact date, but it was possibly around the turbulent 2004-2005 season in which the Lakers missed the playoffs. Odom and Bryant were teammates from 2004 through 2011.

Master P, who had a pair of NBA training camp stints himself in the late ’90s, criticized Kobe Bryant in 2015 for being “phony” when showing love and support to Lamar Odom after he was found unconscious in a Nevada brothel.

“I’m talking about Kobe,” the No Limit boss clarified. “All this man wanted to do was play basketball. Kobe was his friend and he like owned the team. He could’ve got [Lamar] back on the team. Even in that situation, I think [Lamar] was just searching for love. His biggest problem was where the people were at that he showed love to. It’s phony.”