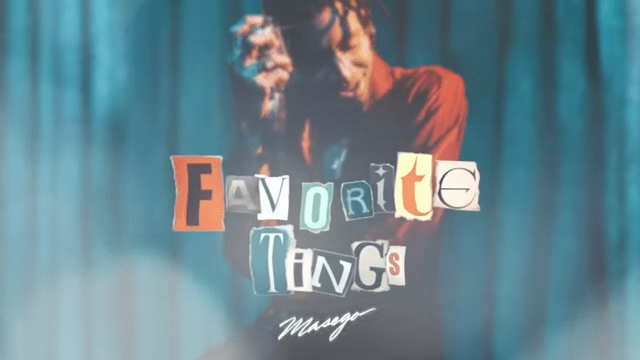 Masego has released his new Christmas song, “Favorite Tings,” a jazzy tape on the Holiday classic created by Rodgers and Hammerstein. The track has been a fan favorite ever since its original release as part of the Amazon Originals series in 2018.

In October, Masego released “Garden Party,” feat. Big Boi and JID. In November, he returned with “Yamz” with David Morrison. You can check out the new release below and his upcoming shows, including a four-night residency in Brooklyn.