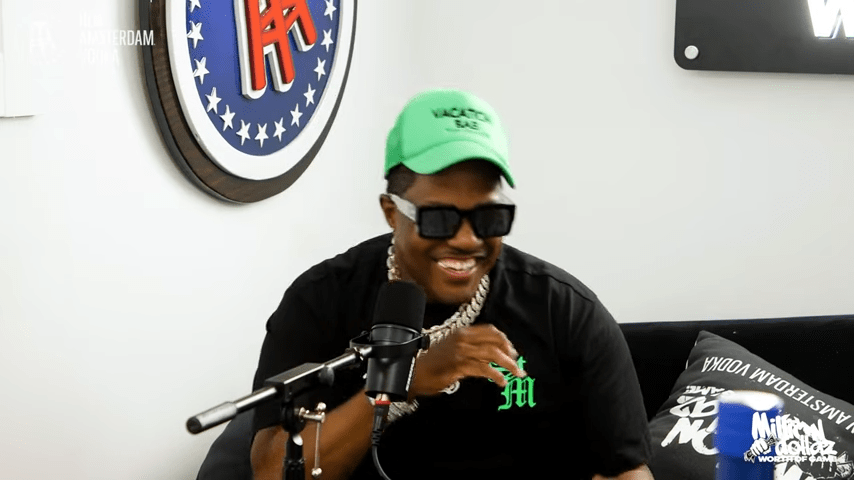 Mase heard Fivio Foreign state he received a $5,000 advance from signing to him and offered clarity to the situation in a conversation with the Million Dollaz Worth of Game podcast.

Speaking with Gillie Da Kid and Wallo, Mase gave an update on what exactly Fivio received, a second payout of $750,000.

Mase stated the $50K was an investment into Fivio career before taking him to the record label. Fivio’s deal is with Mase’s RichFish and Columbia Records.

In a previous episode of Million Dollaz Worth of Game, Fivio Foreign stated a friend introduced him to Ma$e and he signed a deal without a lawyer present. The deal was only giving Fivio an advance of $5,000.

Fivio would reveal at the moment, he was in need of the money. “That shit ain’t last two weeks.”

Fivio is still in the deal with Ma$e but revealed that the former Bad Boy rapper “know the business. He really know the business a lot.” He would go on to add he is in a better situation, and while Ma$e gets a cut, Fivio insists he has control of his money. You can hear it all below.