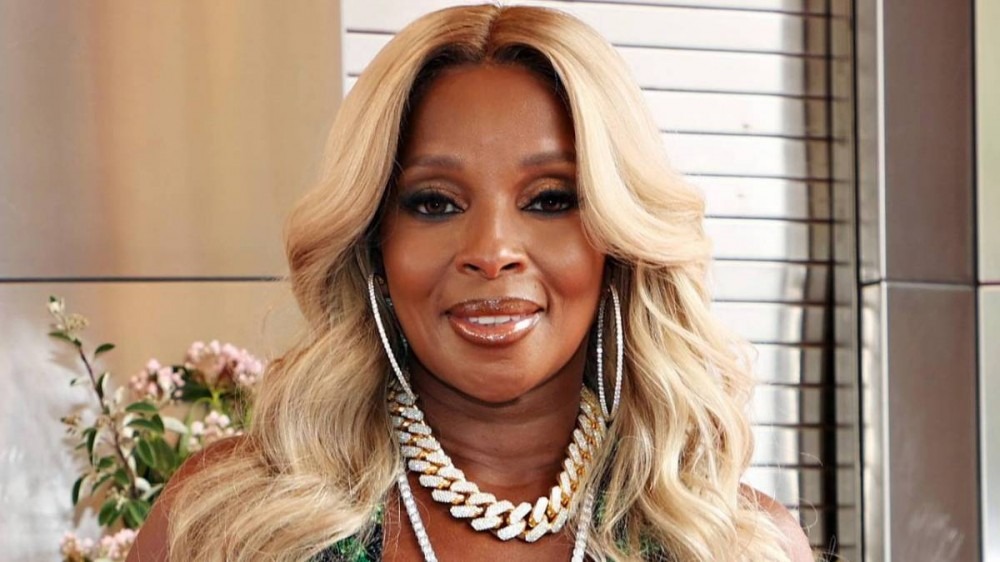 Mary J. Blige is receiving a documentary based on her Grammy-nominated sophomore album, My Life, which will land on Amazon Prime Video on June 25. The Vanessa Roth-directed doc will examine the multi-platinum 1994 effort and also take a deep dive into the obstacles Mary J. had to overcome from the Yonkers projects to reach global stardom.

Diddy is on board as an executive producer for My Life, while Quincy Jones handled executive music production duties. Late Uptown Records founder Andre Harrell is credited with discovering the Queen of Hip Hop Soul and Diddy produced nearly every record on My Life.

“Through all the highs and lows my one constant has been my fans, and I wanted to make this documentary for them,” Mary J. Blige told People. “To give them more insight into who I was and who I am now, where I’ve come from and where I still want to go and break down an album that completely changed everything for me.

“My Life is the album that really bonded me with my fans who have since been along for what turned out to be a crazy ride. Going back and reliving that time and that music felt like an out-of-body experience, but one I’m so humbled by.”

An accompanying trailer arrived on Tuesday (June 1) as well, which finds the 9x-Grammy winner getting candid about music saving her and how My Life was probably the darkest album of her decorated career.

The accolades continue to pour in for Mary J. Blige, as the legendary R&B singer was inducted into the Apollo Theater Walk of Fame on Friday (May 28).

Watch the trailer below and look for My Life on Amazon Prime Video on June 25.