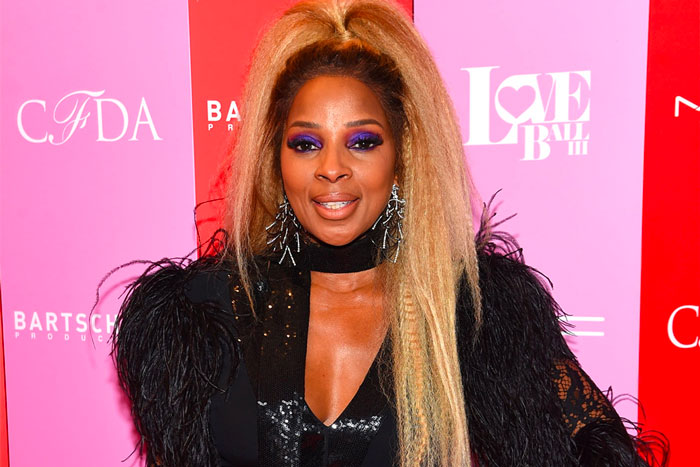 It’s been over three years since she released an album, but Mary J. Blige has new music on the way.

During an interview with the Los Angeles Times, the Queen of Hip-Hop Soul revealed that her next album could arrive before the end of the year. “It will be out this fall or winter,” she said.

Unlike some of her past work, the music will carry a more optimistic tone. “It’s about life, love, struggle, but mostly triumph,” she said. “Because I’m learning how to rejoice in the valleys and the droughts.”

Blige’s last album, Strength of a Woman, was released in April 2017 and debuted at No. 3 on the Billboard 200, featuring collaborations with Kanye West, Missy Elliott, and Quavo. In May, she returned with “Can’t Be Life,” released in conjunction with her film Body Cam.

“To be part of the ‘Power’ world is too good to be true,” said Blige. “Courtney and 50 wanted to have a story about a female queenpin.”

And while she has been celebrated as an actress (she received an Oscar nomination for her role in Mudbound), Blige remains dedicated to her craft. “I always want to make my peers proud — the Queen Latifahs, the Taraji P. Hensons, the Angela Bassetts, the Viola Davises,” she said. “I want them to know I am working hard at everything, and I respect that they do so much that I’m not going to take an honor like this for granted.”

Blige’s 2007 song “Work That” was played during the Democratic National Convention when Sen. Kamala Harris accepted the Democratic Party’s nomination for vice president, much to her surprise and delight.

“I was busy, but then my phone started going crazy,” she said. “I had to rush everyone away so I could watch it. And the next day, it was all over the news. Wow, what a moment!”

Blige met the California senator a long time ago. “She was a fan, and she was so nice to me at a time when I was going through some bad stuff, and she said so many things to add to my confidence and self-love. That was so important, and now she did it again.”