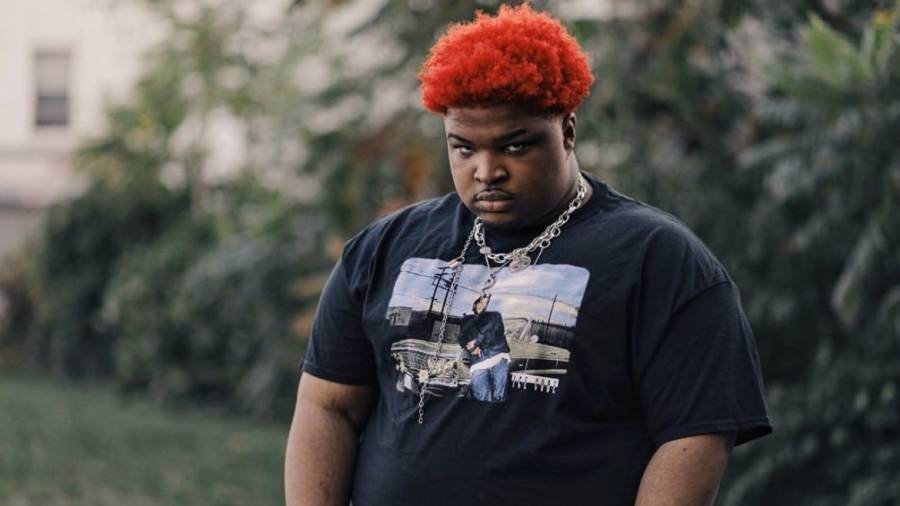 Mario Judah has become a trending Twitter topic and no, not for his music or pressing Playboi Carti for an album. Unfortunately for him, the “Die Very Rough” rapper has become the latest victim of a sex tape rumor.

A clip of a man engaged in a submissive sex act with another man started making the rounds on Friday (May 21). Fans quickly concluded it was Judah in the video due to the man’s dyed red hair and physical stature.

so happy Mario Judah dropped this the same day as the Lil Nas video🥰🥰🥰 pic.twitter.com/m0h41Rh2Hg

“Carti: mY b3sT w0rk YET,” Judah wrote on Twitter at the time. “Judah: on satan it better be…cuz if u drop and it’s completely ass just like @ meh…then I’m dropping the rest of WLR…f*ck a part 2…the whole album coming out…u better come with that heat buddy.”

Since then, Judah hasn’t been too much in the public eye — until now. The 22-year-old has yet to confirm or deny the rumor.

Until Judah does (or doesn’t), check out some of the reactions below.

This Mario Judah video got me rethinking life bro😭😭😭 pic.twitter.com/Zi1kH6KOjD

Just saw why Mario Judah was trending… Gonna head out of existence for a bit pic.twitter.com/SBJ9OUfB16

me opening twitter seeing why mario judah is trending pic.twitter.com/O6jy1kZzPG

i know damn well i did not just see mario judah get his back blown. pic.twitter.com/cwRB1xrBj3

I wish I could unsee the Mario judah leaked video pic.twitter.com/m8ivY13STp

Just seen da Mario Judah tape and I only have one thing to say pic.twitter.com/msXKxJAYn0