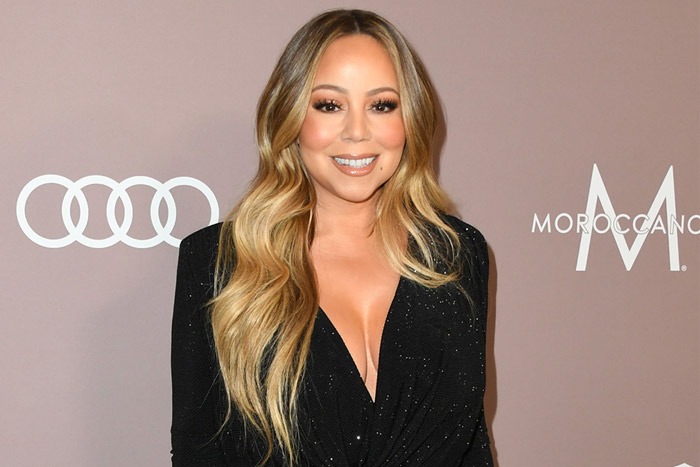 In the last remaining hours of 2019, the pop diva’s account was comprised with some inappropriate posts. The hacker sent over 50 tweets, including references to Eminem, to Carey’s 21.4 million followers before the page was temporarily shut down.

“Eminem can still hold this pussy,” read one tweet, while another said, “Eminem has a little penis.”

LMAOOOOO the tweets are being deleted now but December 31st 2019 will go down as the day Mariah Carey's Twitter got hacked pic.twitter.com/dvHu7jfj3q

There were also several other offensive posts, which have since been removed from Carey’s account. Some of the tweets mentioned the Chuckling Squad, the hacker group that previously compromised Twitter CEO Jack Dorsey’s account as well as actress Chloë Grace Moretz.

The “All I Want for Christmas Is You” singer, who was celebrating the new year in the Dominican Republic, later returned to Twitter to address the hack, writing, “I take a freaking nap and this happens?”

I take a freaking nap and this happens?

The hack follows Eminem’s reignited feud with Mariah’s ex-husband Nick Cannon. Em made reference to Mariah on Fat Joe’s “Lord Above.” “I know me and Mariah didn’t end on a high note,” raps Em on the Family Ties track. “But that other dude’s whipped, that pussy got him neutered / Tried to tell him this chick’s a nut job ‘fore he got his jewels clipped.”