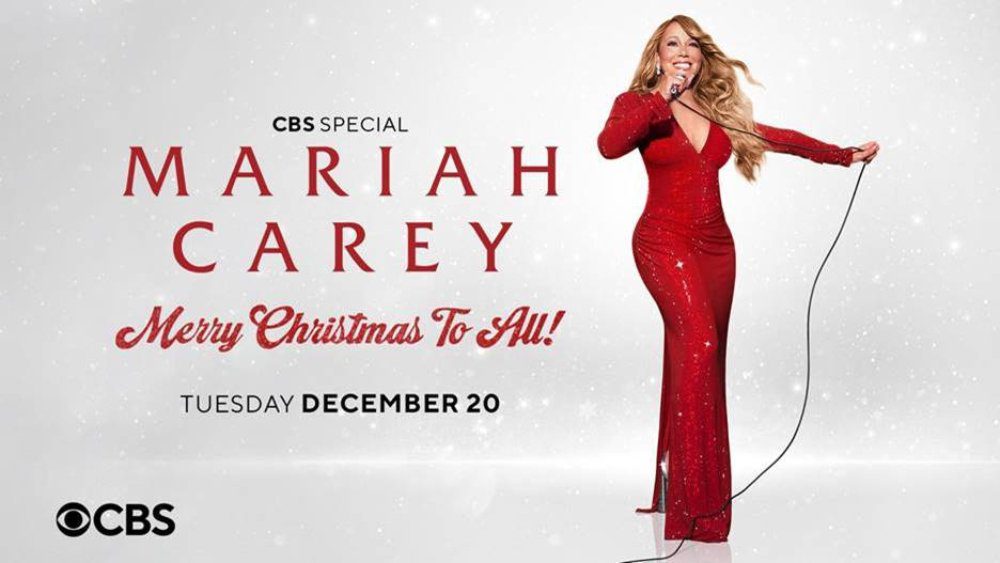 Mariah Carey’s Christmas takeover will continue with Mariah Carey: Merry Christmas to All!, a two-hour primetime special that will air on CBS and Paramount+. The special is planned for Tuesday, Dec. 20, at 8 p.m. ET for the live airing.

The show will feature Carey performing Christmas songs, including her contemporary hit “All I Want for Christmas Is You,” which was filmed at Madison Square Garden in New York City.

As soon as Halloween was wrapped, it instantly became Christmas and Mariah Carey’s season. The pop icon hit TikTok to show the transition from a witch to “All I Want For Christmas,” which has nearly 11 million creations on the platform.

A few days before Halloween, Carey sang the song a cappella before a humorous skit in which she was pursued by characters dressed as ghosts and goblins.

Enter November, and the music plays as she poses atop a reindeer in a snowy paradise, trading in her Halloween costume for a Christmas-themed dress.

The song also serves as the background music for a variety of other works, including several that make light-hearted fun of Mariah Carey and her early Christmas décor.

You can see Carey’s creation below and also share your “All I Want for Christmas” creations in the comments below.