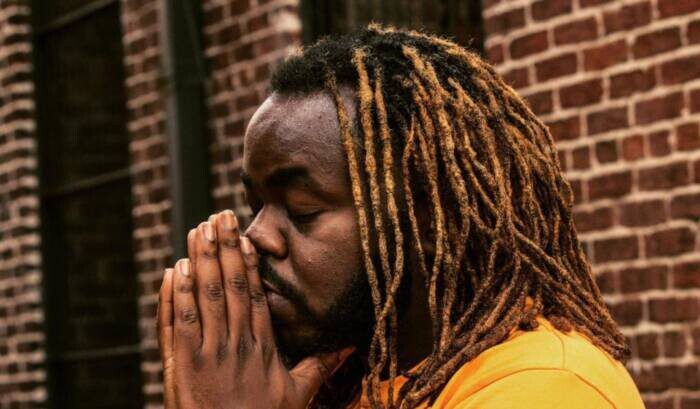 Pusha T reuniting with his brother Malice to perform as The Clipse at this year’s BET Hip Hop Awards was legendary. Today, DMV rapper Marco Pavé pays homage to their return with the release of his new music video for the artist’s buzzing new track “Lifted.” In the Jessi Ujazi-directed music video, Pavé pays his respects with influential raps like, “We ain’t have no palace, but we used to fight like pistons, I did not have no malice, but I Pusha T The limit.”

The concept of “Lifted” is inspired by the artist’s past. “I originally made #Lifted as a reflection on my life,” said Pave. “At 19 or 20, I had my forklift license because that was the best job you could have at the warehouse I was working at, and I was still broke and depressed because that’s not what I wanted for myself. It’s a song of remembrance, of the hard times but also a song of endearment to keep rising up from wherever you started.”

Pave burst on the scene in 2017 with his breakout debut, Welcome to Grc Lnd. He currently serves as the premiere Hip-Hop artist in residence at Georgetown University. Pavé latest release follows his recent collaboration effort with Carlos Simon, Requiem for the Enslaved, and sets up more new music from the rising star coming soon.

“Lifted” is produced by Manté Carlo. Pavé’s new single is available on all platforms via Radio Rahim Records. For more on Marco Pavé, follow him on social media.

Check out “Lifted” below.