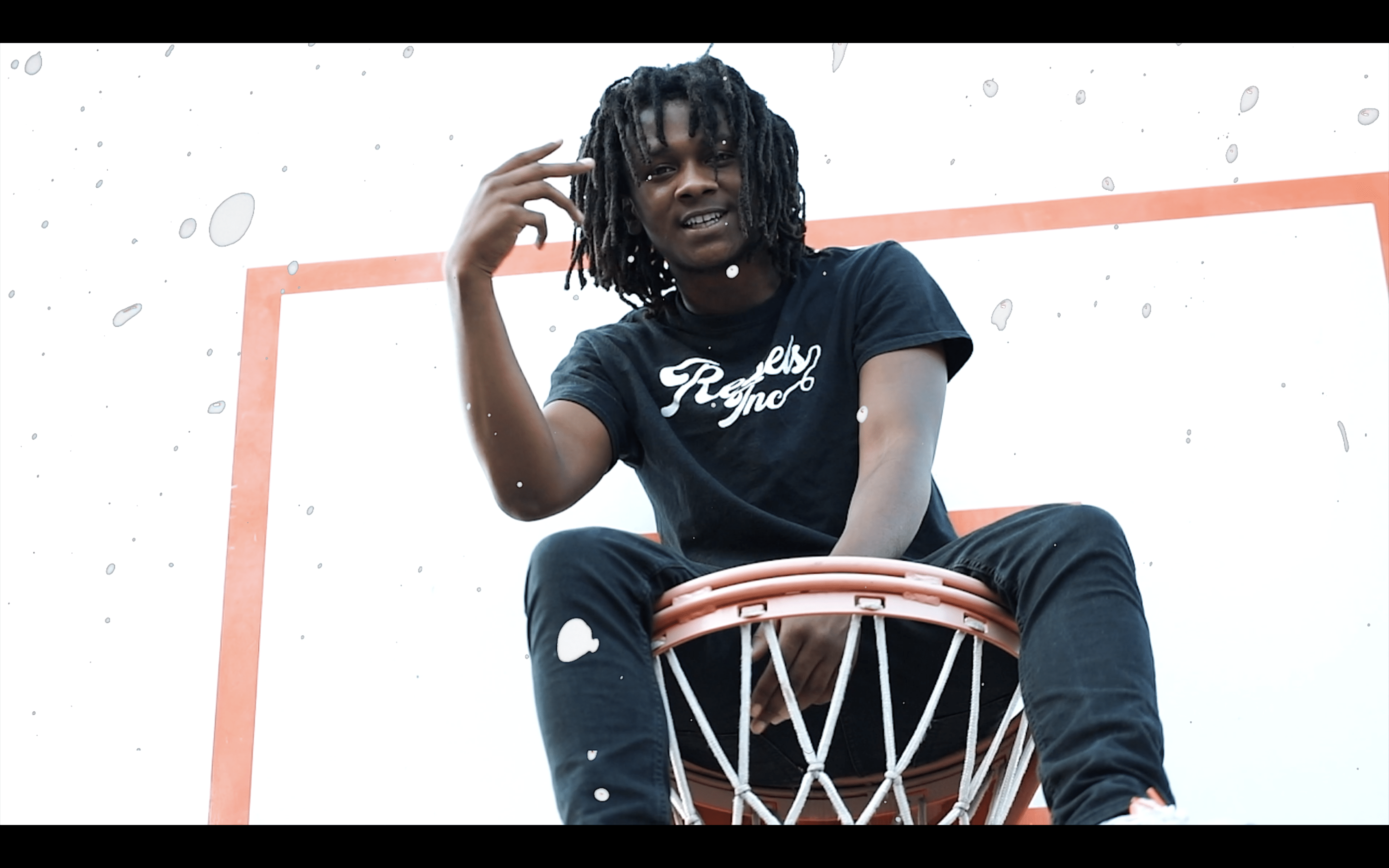 ManMan Badaxx dropped his latest visual for "Rock Out," produced by Kronoz Krazy.  The track is also featured on ManMan Badaxx's album, "Badaxx Influenxe" which is his first studio project. ManMan Badaxx (born in Macon, GA) is an Atlanta-based rapper. ManMan's melodic, storytelling flow mixes trap beats, southern lyricism, catchy hooks, and such thought provoking topics that you quickly forget you're listening to the words of a 17 year old. Nicknamed ManMan as a kid, his mother could rarely utter his name without following up with "bad ass" in reference to his hood hijinks and trap lifestyle, which are the basis of his music. Debuting with freestyles, ManMan quickly garnered wide attention on YouTube with his single Beat Up the Block in late 2018. January 2020 ManMan Badaxx delivered his first studio project, Badaxx Influence, where the teenage rapper gives us a sobering foray into his struggles at home and his life running the streets.