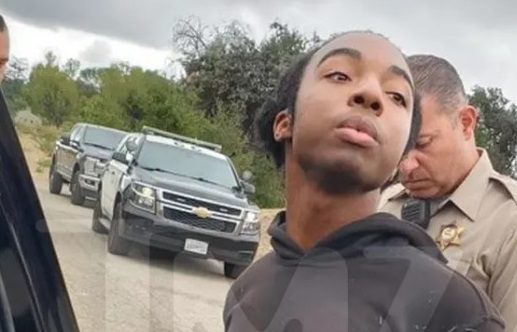 A would-be intruder at Kim Kardashian’s house was stopped just steps away from her front door. According to TMZ, the man was arrested on Saturday morning after making it past her community’s gated entrance.

After he was tracked down by security, the man began to fight with security. He was arrested and led away by police. The man was charged with battery and trespassing charges.

The man, identified as Deandre Williams, was caught on security video before and is believed to be infatuated with the reality star.

Williams made it past the initial barrier but didn’t get to Kardashian’s door due to an intruder system and motion detectors.

This is reportedly the third attempted stalker to try to reach Kardashian’s home.