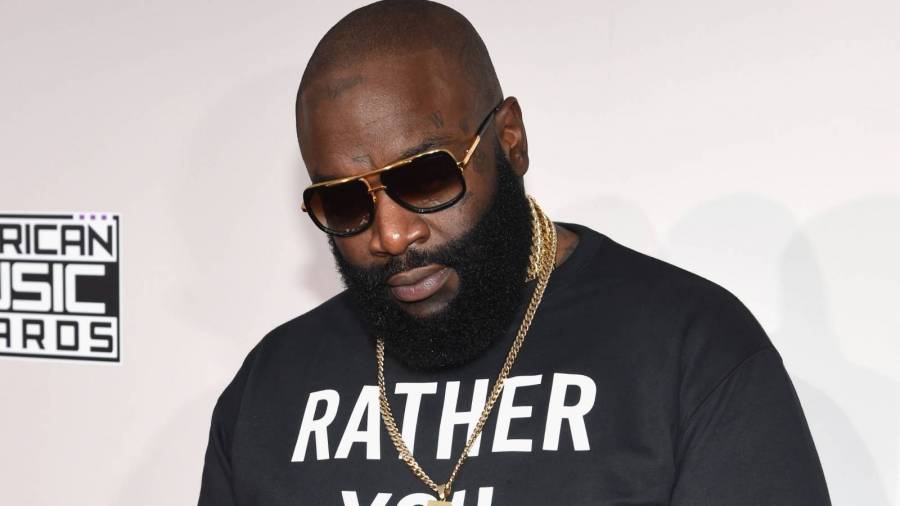 Atlanta, GA – Rick Ross’ Georgia estate was the scene of a wild police chase earlier this month. Now, the man at the center of the incident has reportedly died.

According to TMZ, the Georgia Bureau of Investigation says 40-year-old Chaka Stewart was found unresponsive in his cell at the Clayton County Jail in Georgia on Saturday (May 15).

A guard and medic who were on duty that evening noticed Stewart lying motionless on the ground attempted life-saving measures to no avail. Stewart was alone at the time of his death and no foul play is suspected.

Stewart’s mother, Jacqueline Gordon, confirmed her son was the same man police were chasing outside of Rick Ross’ estate last week. Stewart wound up crashing his truck outside of Rozay’s home with a gun on him. He was apprehended at gunpoint and taken into police custody.

Gordon says the last time she spoke with her son was on Friday (May 14) when he told her he was being “mistreated” behind bars. Gordon claims Stewart said he was being physically abused, wasn’t allowed to shower and was confined to his cell for 23 hours a day.

Gordon also alleges one of the deputies told Stewart he’d “never” be released while also suggesting Georgia authorities have been avoiding her inquiries.

An autopsy on Stewart’s body will be conducted to determine cause of death.