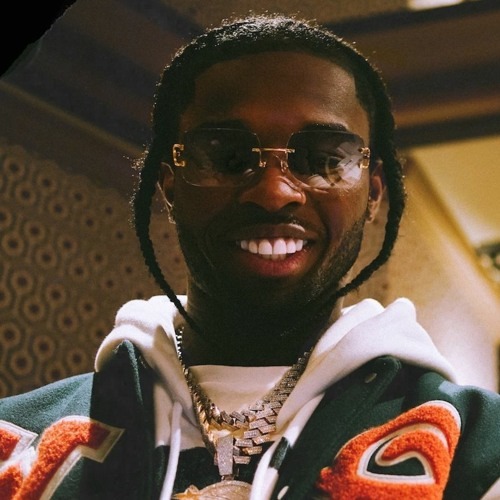 It’s a year later and fans and family of Pop Smoke are still heartbroken about the loss of the rapper. 21-year-old Bashar Jackson aka Pop Smoke was at the peak of his career before 4 gunmen invaded the rapper’s Airbnb and took his life.

Since the rapper has passed, his music and name are still prominent in the industry. His estate released 2 posthumous albums titled “Shoot for the Stars Aim for the Moon” and his most recent, “Faith.”

Just days after someone vandalized the gravesite of Pop Smoke, there is an update of one the men allegedly involved in his killing.

Corey Walker has been denied bail after his attorney Christopher Darden requested bail for his client. Judge Curtis B. Rappe agreed with the prosecution, stating that Walker should not be eligible for bail considering the state of California’s laws. This means that Walker will remain in jail until the trial begins.

We will continue to update you with the latest information on this case.