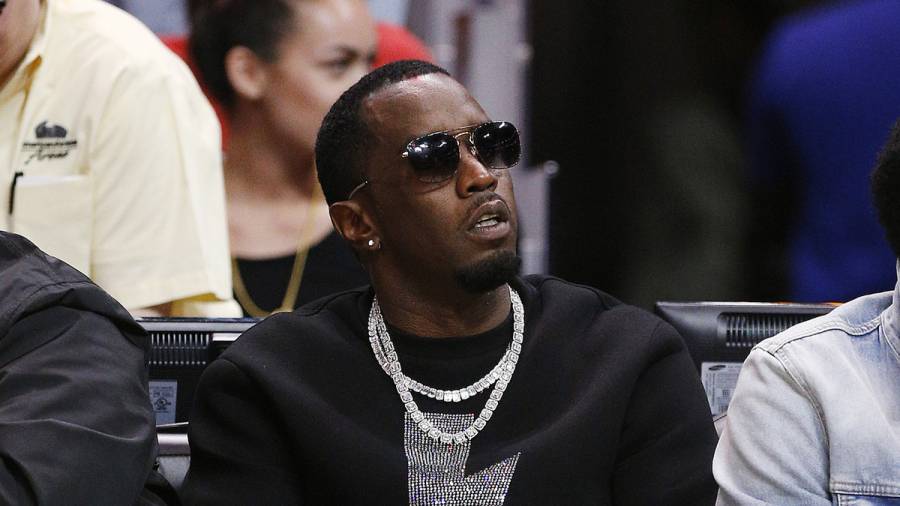 Diddy was a trending Twitter topic on Tuesday (March 1) after some old clips of MTV’s Making The Band went viral, with many people accusing the Bad Boy Records mogul of running a “musical prison camp.” The show ran for three seasons in the early 2000s and is considered a television classic. A former contestant on the show, Willie Taylor, is now sharing his two cents on the show.

Taking to Instagram, Taylor posted the words, “MAKING THE BAND WAS AN EXPERIENCE FOR SURE ….. BUT THE PLATFORM AND CONTRACTS WERE ALL SET UP FOR THE FAILURE OF HUNGRY TALENTS.” He added in the caption, “Learning experience. You gotta understand that people will do to you whatever you allow them, so don’t let your passion drive you to the wrong destination. #MTB4 Day 26/Danity Kane are talented groups but the situation in which we met was designed to to fail.”

As indicated by Taylor’s caption, the Illinois native appeared on MTV’s Making the Band 4, where he was chosen by Diddy to be a member and one of the main vocalists of the band Day26. Formerly a member of the group Kwiet Storm, Taylor left to pursue a solo career and has worked with well-known artists such as Avant, Ginuwine, Jagged Edge and Joe. He put his first solo album on hold to join the MTV show where he would go on to compete with Danity Kane and Donnie Klang to see who could make a better album.

In the season finale, Diddy announced Making The Band 4 would have another season but would revolve around Danity Kane, Day26 and Donnie Klang touring. Taylor premiered the video for “Sex Conversation” from his mixtape Sex Tape, while the inaugural Day26 album Forever In A Day arrived in April 2009. Now the CEO of Noivak Music Group, Taylor wound up on the second season of Love & Hip Hop: Hollywood in 2015.

Dave Chappelle famously spoofed Making The Band in an episode of Chappelle’s Show, which mirrored the often ridiculous requests Diddy would have for the contestants. With Chappelle playing Diddy (or P. Diddy at the time), he would task the aspiring artists with things such as getting “breast milk from a Cambodian immigrant,” a set of left-handed golf clubs and sugar cookies. Diddy also played perhaps the most memorable character: Dylan, Dylan, Dylan, Dylan, Dylan who “spit hot fire.” Revisit it below.