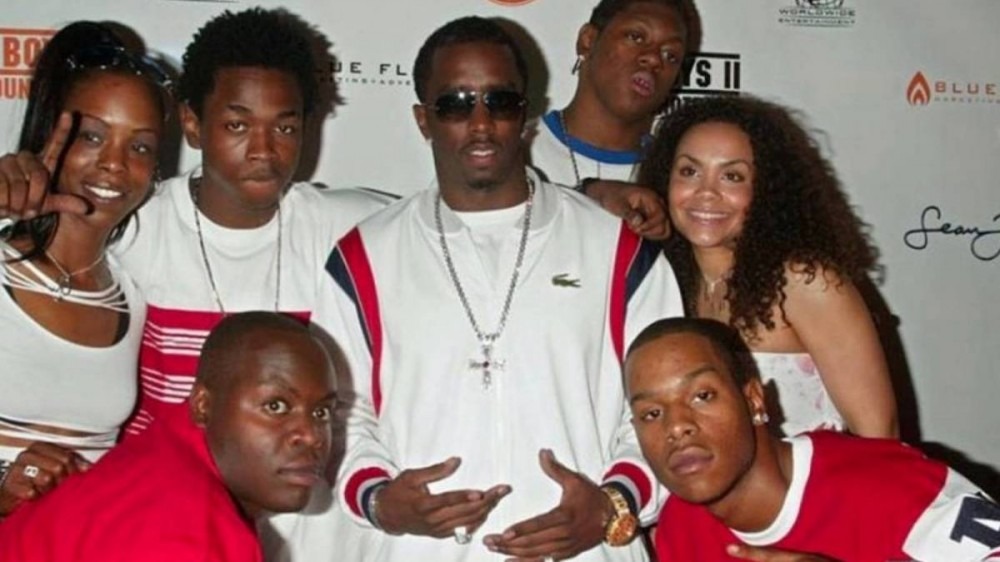 Making The Band aired for three seasons on MTV in the early 2000s, becoming a pop culture phenomenon in the process. Helmed by Bad Boy Records mogul Diddy, the music competition show spawned the artists O-Town, Da Band, Danity Kane, Day26 and Donnie Klang. But a few of those artists are coming forward with their Making The Band horror stories.

The show became a trending Twitter topic earlier this week when some old clips resurfaced online, with many concluding Diddy was basically running a “musical prison camp.” On Wednesday (March 2), Da Band rapper Freddy P admitted he’s been struggling with suicidal thoughts as he recounted his time on the show.

“This year alone I’ve contemplated suicide three or four times,” he says in the video. “I done pictured my brother walking in and finding me dead. I cried a few times thinking about leaving my son because I just get tired of life. But no matter what you gotta do you just gotta keep at it … there’s n-ggas that wanna see you fall.”

Freddy P then went on to explain how Diddy has wreaked havoc on his mental health with, “Like this n-gga Puffy is the main muthafuckin’ reason why I hate fucking life, dawg. People don’t even understand. Like, I don’t even give a fuck. I’ve never been to a point where I thought of suicide my whole life, never. I mean, I’m a gangsta.”

He added, “I don’t even know how I started thinking like that. I done had it all and I fell to the bottom. How do you come back from that when you battling a giant? It ain’t got nothing to do with your skill no more ’cause your skill is 90 percent better than any n-gga that’s out there right now and the world knows it. But it ain’t your skills … the world is built on relationships.

Freddy P then brought DJ Khaled and Rick Ross into it, claiming Diddy’s relationship with them is based on him. The video took a sad turn when Freddy began to cry as he reflected on all of the things he’s been through since the show and claimed Diddy’s “legacy is fucked.”

Elsewhere, Freddy shared a meme that read, “Diddy going to hell. Between this and making them walk across the Brooklyn Bridge to get him some cheesecake. He added in the caption, “God knows if I was @diddy I would’ve done WAY MORE FOR THESE KIDS.. Any real ninja would’ve.. You start out JUST CHASING A DREAM.

“Then it QUICKLY GET SNATCHED AWAY.. Made me NEVER WANT TO RAP. God gone have the last laugh. My talent was given to me to touch hearts and homes an it was silenced. You silenced Gods plan. Everyone who ever took part will depart horribly from [the world].”

Willie Taylor, another former contestant on Making The Band, also shared his thoughts in an Instagram post.

“MAKING THE BAND WAS AN EXPERIENCE FOR SURE,” his post read. “BUT THE PLATFORM AND CONTRACTS WERE ALL SET UP FOR THE FAILURE OF HUNGRY TALENTS.”

He added in the caption, “Learning experience. You gotta understand that people will do to you whatever you allow them, so don’t let your passion drive you to the wrong destination. #MTB4 Day 26/Danity Kane are talented groups but the situation in which we met was designed to to fail.”