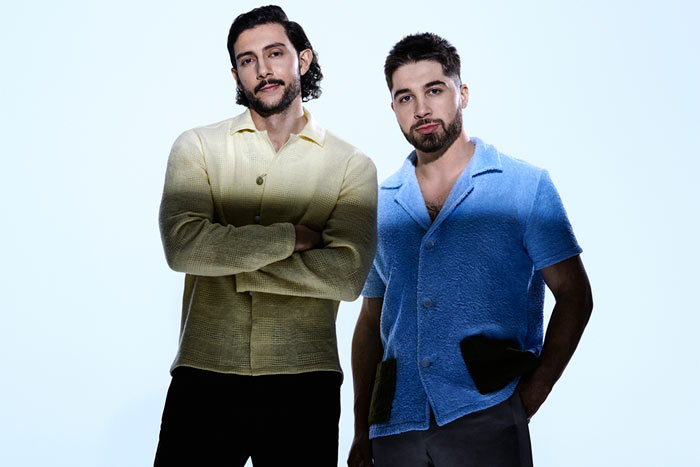 The OVO Sound duo (Majid Al Maskati and Jordan Ullman) drop their new song and video for “Waves of Blue.” On the stunning track, which follows 2019’s “Caught Up” featuring Khalid, the duo once again captivates with their signature blend of pop, R&B, and dance.

“‘Waves of Blue’ is like staring at the ocean. You’re not in the water, but you’re still getting carried away by its currents,” said the Toronto natives. “It’s the story of someone’s desire to love and be lost in that love.”

In the stunning video, Majid takes the spotlight as Jordan sits at a white piano. They wade in the middle of the ocean, orbit through the cosmos, and bask under the moonlight in an augmented-reality dreamscape.

A new album is in the works and expected to arrive later this year. “‘Waves of Blue’ was made at the very beginning of this album, and it only makes sense that we begin our next chapter with this song,” they added.