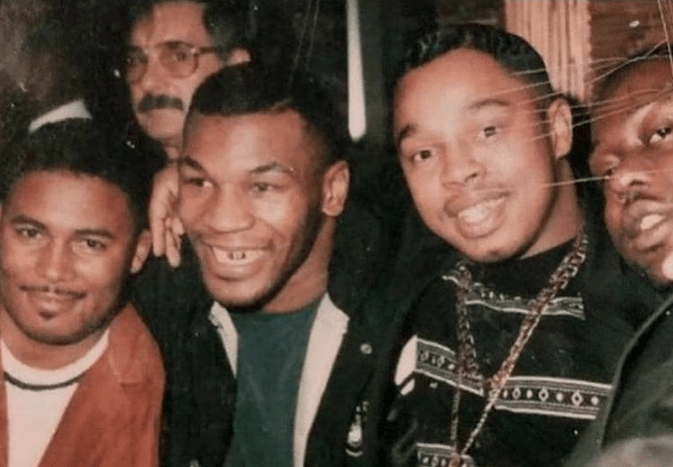 The news of Harlem street legend Alberto “Alpo” Martinez being shot and killed in a drive-by shooting in Harlem sent shock waves through the streets, however, some people who were close to Alpo’s victims had something to celebrate when they received the news of Alpo’s murder.

Brooklyn mainstay Maino posted a pic on his Instagram of Demencio “Montan” Benson , a legendary Brooklyn hustler who was allegedly killed by Alpo in Washington, D.C. in a dispute over a woman during his reign of terror during the crack era.