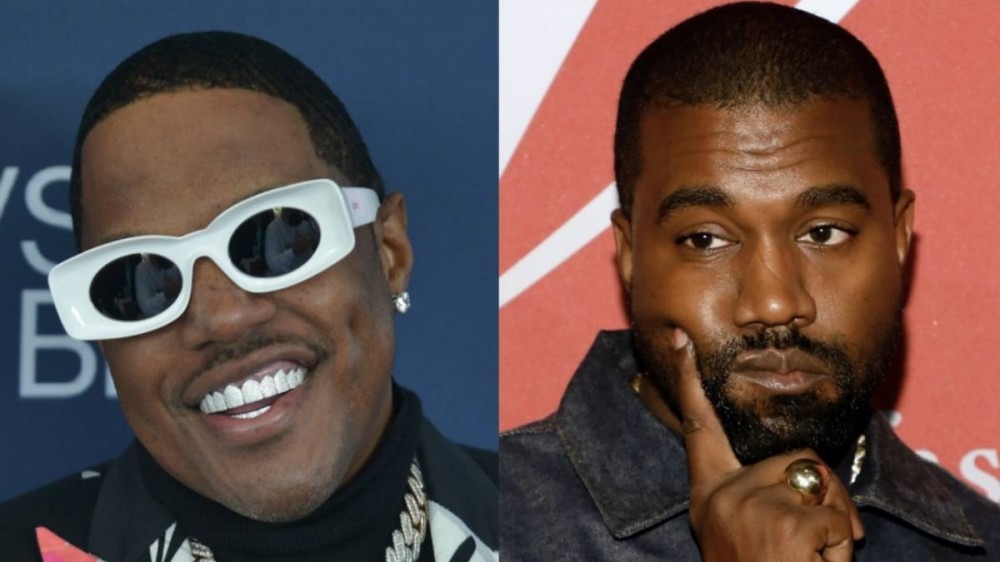 Ma$e was once viewed as one of the flyest rappers in the game, but it doesn’t look like his fashion knowledge extends to Kanye West’s sneakers.

On Tuesday (August 2), the Harlem native posted a video on TikTok flexing a pair of shoes that Kanye allegedly gifted him. The kicks were a pair of red Louis Vuitton Dons from Ye’s 2009 collaboration with the luxury brand. However, Ma$e mistook the sneakers for the Nike Air Yeezy 2 “Red Octobers.”

“My billionaire son Kanye, n-gga, gave me these right here,” Ma$e bragged in the clip. “Red Octobers, man. I got a billionaire son, man. Stop playing with me, man. I got my Yeezy from Yeezy, man. I might make a song right now. You know I talk crazy in my Yeezys!”

The Air Yeezy 2 “Red Octobers” were originally released in February 2014 through an exclusive surprise drop on Nike’s official website. The kicks sold out within seconds and are currently fetch upwards of $16,000 on the resale market.

Kanye West giving Ma$e a pair of sneakers comes as no surprise as he’s called the Harlem native his favorite rapper of all time on numerous occasions. The former Bad Boy hitmaker wasn’t always fond of his young admirer, though.

In 2020, Ma$e called out Kanye for name-dropping him on his My Beautiful Dark Twisted Fantasy song “Devil in a New Dress,” accusing him of being a hypocrite after he posted his Universal Music Group/Sony contracts on Twitter.

“#kanyewest much of what you are feeling has been expressed before,” he wrote on Instagram. “But when I was saying it, the same system and mindset that you are fighting against today, used you to shame me for leaving the very same system!

“#Remember, your famous line ‘Don’t leave when you hot [that’s how Mase screwed up]’? I know today you may see it very differently so… You owe me (and my family) a public #apology and then some, if anyone owes you one. For alluding to the fact that me following God at the height of my career was a bad decision.”

Kanye later admitted he was in the wrong, tweeting, “Ma$e is right about that line. I always felt funny about that line … Ma$e is one of my favorite rappers and I based a lot of my flows off of him … I’m the king of ‘ooh can I get away with this bars’ so I reap what I sow when the next generation does the same to me.”