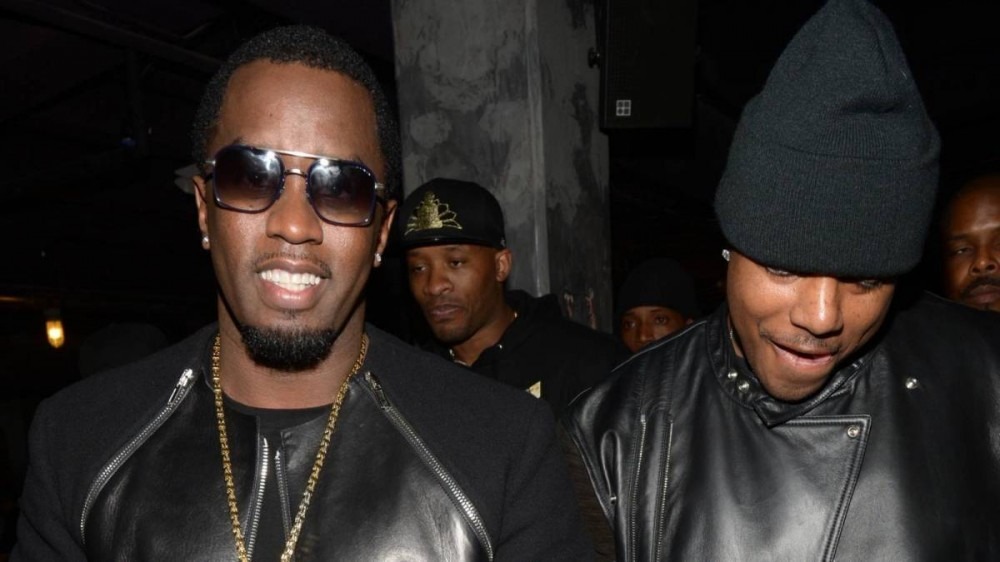 After unleashing a venomous diss track against his former boss on Tuesday (March 15), Ma$e took to Instagram live on Thursday (March 17) to explain why he dissed Diddy. Against an all-black backdrop, the former Bad Boy signee explained how his track “Oracle 2: The Liberation Of Mason Betha” was meant to be an empowering anthem for those too scared to criticize the label head.

“When I see the hurt and the pains of other people on Bad Boy that motivates me to say something so I don’t be deemed as a person who just made a bunch of money and turned a blind eye,” the Harlem World MC can be heard saying. “I’m not gonna be like the rest of the people around Puff that don’t tell him he’s wrong. I’m not gonna be like the yes men around him that seem him ruining people’s lives and never tell him he’s wrong.”

The response comes as Diddy’s business practices continue to come under scrutiny in recent weeks. It all started when an old clip of Making The Band made the rounds online, with former contestants Willie Taylor, Babs Bunny, and Freddy P all speaking out on the harrowing experiences they had while under Diddy’s guidance on the show. Freddy P even said in a heartfelt video that he at one moment considered suicide.

Diddy eventually decided to address the controversy on his Instagram Stories, writing, “STOP ALL YOUR CRYING, BITCHING & MOANING. HUSTLE HARDER OR GET THE FUCK OUT OF OUR WAY. – LOVE.”

Ma$e seemed to side with the former contestants’ in the diss track, as he criticized Diddy for “marketing death.”

“Yeah, I’m just a Harlem n-gga reppin’ down a Vegas strip with my own Suge/You from Mt. Vernon, n-gga, go and rep your own hood/I’m not hating on your Billi worth/Right now, I’m only saying what you really work/You ain’t no architect/You just a n-gga who know how to market death,” he spits.

This wasn’t the first time Ma$e had aired frustrations against the Bad Boy mogul. He previously criticized him in a since-deleted Instagram post back in 2020.

“Your past business practices knowingly has continued purposely starved your artist and been extremely unfair to the very same artist that helped u obtain that Icon Award on the iconic Bad Boy label,” he wrote. “For example, u still got my publishing from 24 years ago in which u gave me $20k. Which makes me never want to work w/ u as any artist wouldn’t.”

Listen to “Oracle 2: The Liberation of Mason Betha” below.