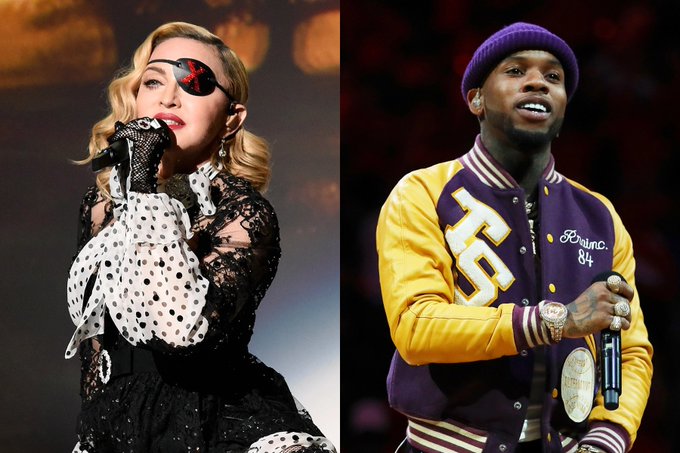 Madonna is responding after she accused Tory Lanez of ripping off her classic “Into the Groove.”

Last week on socials, Madonna accused Lanez of “illegal usage” of her 1985 hit for his new song “Pluto’s Last Comet.”

Madonna is now defending her claim in a statement to Rolling Stone. The pop star says through a representative, “I am tired of being taken advantage of and I mean business.”

Her rep didn’t say if Madonna will pursue a copyright infringement suit against the raapper, or seek a writing credit on the song.

Tory has not made any comments on the accusation.

Check out both of the songs below.