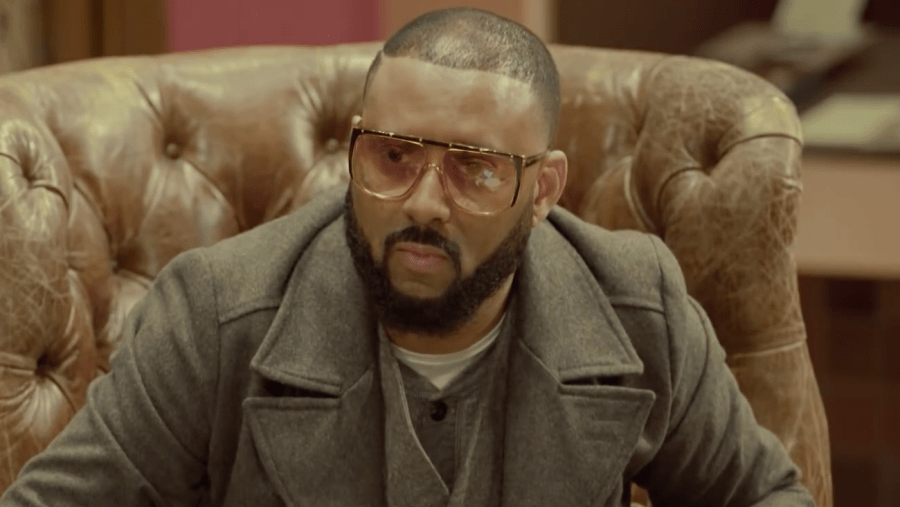 Madlib released his new solo album Sound Ancestors on Friday (January 29), which arrived less than a month after his late friend and collaborator MF DOOM’s death was announced. People might assume the producer knew about the masked MC’s passing before the rest of the world, but he actually found out at the same time as everyone else.

“I found out when everybody else did, on social media,” he told NPR in a rare interview. “His family’s very private, so they probably didn’t know how to approach that one. I still can’t believe that he died. That’s weird.”

He continued, “We talked like once or twice a year, but that’s how it’s always been. We talked last year and everything seemed fine. It was mostly me sending him beats, he rarely sent me stuff. But yeah we checked in, whether it was music or not, talking about our kids or whatever.”

Despite initially wanting to stop everything he was doing, Madlib felt his new album could be a light in tough times and a continuation of the legacy he built alongside MF DOOM and J Dilla.

“When we heard about [DOOM’s passing], it was all completely shocking,” he said. “Like maybe we just need to put everything on pause for a bit. But maybe [releasing Sound Ancestors] could be quite a positive thing to happen in the middle of it. You know, Dilla’s gone, DOOM’s gone, but Otis [Madlib] is hanging in there, going strong and not giving up. He’s actually got this new album coming out and continuing to keep the spirit of all that music, that whole style where the three of them do feel like this sort of magical superpowered trinity.”

For more than two decades, Madlib's work has been defined not by any one style, but instead by his stylistic breadth and tireless output. On 'Sound Ancestors,' the polymath compiles his artifacts with Four Tet.

In another piece published by The New York Times on Wednesday (January 27), Madlib explained why he decided to stop rapping following J Dilla’s death in 2006.

“I just didn’t have anything to say anymore,” he admitted. “I didn’t really like rapping in the first place. I did it because I had to at times.”

The article also revealed Madlib has recorded a collaborative album with Los Angeles musician Thundercat. However, no further details about its release were announced.