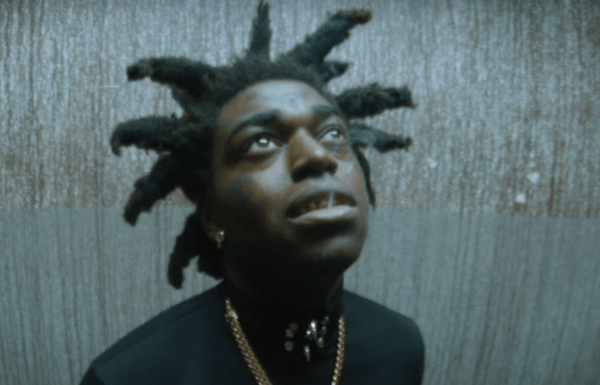 Kodak Black was supposed to perform at the Made in America festival in Philadelphia over the weekend. Due to his tardiness, he was scratched from the lineup.

After finding out he wouldn’t take the stage, Kodak Black hit Instagram to address his fans.

“Aye, Made In America, I don’t know what’s going on,” said Black. “This the first show ever a nigga a ‘lil late to, and a nigga can’t perform. No money, none of that shit. Jay-Z, whoever running this shit. Roc Nation, Live Nation whatever the fuck. Y’all do better, homie. This the first show a nigga a ‘lil few minutes late to, and bitch what the fuck? I got fans out here wanting to see a nigga!”

Black also seemed ready to cancel his upcoming tour dates with Live Nation due to the issue. You can hear Kodak rant and address those agencies below.