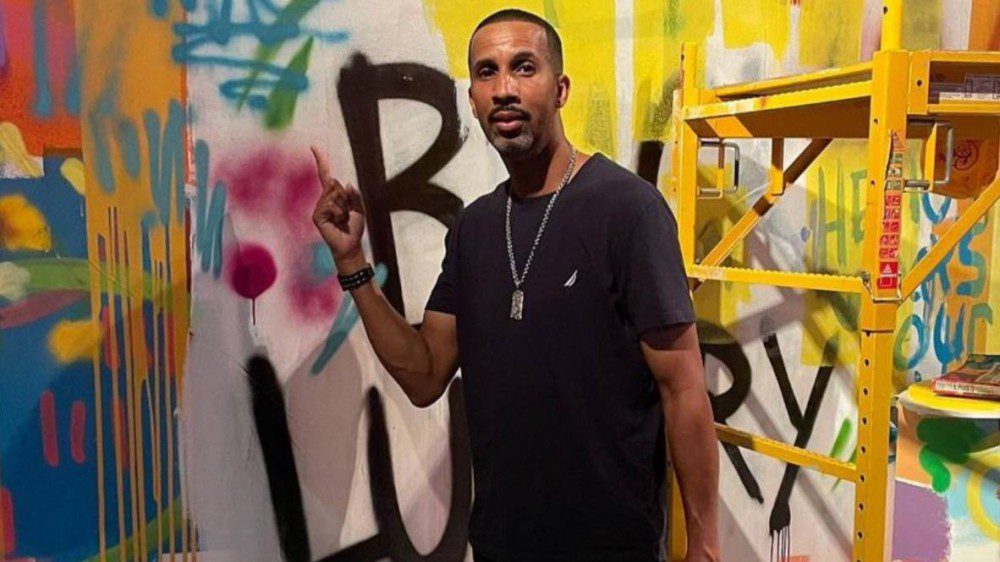 Mac Phipps has announced his first album in 23 years, Son of the City, which comes just over a year after he was released from prison following two decades behind bars.

The former No Limit rapper was convicted of manslaughter in 2001 and sentenced to 30 years in prison. Mac, who always maintained his innocence, was released on parole on June 22, 2021 after serving 20 years of his sentence.

“The wait is over! The Son of the City album is dropping on October 31st!” he wrote. “A very special thank you to everyone that has continued to support over the years and to everyone who made this album possible.”

Mac then went on to highlight the cover art for Son of the City, which was included in the post. “The style of my cover art might look familiar to some of you. The dope ass cover is by none other than @bmike2c. A huge s/o for this one!”

Mac (real name McKinley Phipps Jr.) was arrested for the February 21, 2000 murder of 19-year-old Barron Victor Jr., who was shot and killed at Club Mercedes in Slidell, Lousiana where Mac was preparing to perform later that evening.

The New Orleans native was arrested and convicted on manslaughter charges despite lacking evidence on a 30-year sentence.

In April 2016, HuffPost got its hands on a leaked videotape confession which featured a security guard working on the night admitting to pulling the trigger. The guard still was not charged and Mac remained behind bars.

Mac released a pair of solo albums on No Limit Records in 1998 and 1999 and also contributed to a collaborative project titled Goodfellas with the 504 Boyz in 2000. His Shell Shocked LP peaked at No. 11 on the Billboard 200.

Another former No Limit rapper, C-Murder is currently serving a life sentence at Elayn Hunt Correctional Center in Jefferson Parish, Louisiana for the alleged 2002 murder of 16-year-old Steve Thomas.

Although C-Murder (real name Corey Miller) was convicted in 2009, a witness who said they saw C-Murder fire the gun recanted their testimony in 2019.

In August 2020, C-Murder’s ex-girlfriend Monica recruited Kim Kardashian to get involved with his legal case in an effort to get him released. As his case started to see renewed interest, he shared an Instagram post thanking the SKIMS founder and his former flame for the effort.

“7 months ago I called @monicadenise & she conferenced in @kimkardashian!” he wrote. “I did not know Moses had been working to reach Kim. After our call for the first time in 19 years, I slept!! You can rest behind these walls but never do you actually sleep! My case had been stagnant for years!”

But they aren’t the only ones fighting for C-Murder’s freedom. Aside from his brother Master P, Boosie Badazz took to Instagram last year ask Vice President Harris to look into C-Murder’s ongoing case and set him free just last year.

“Kamala Harris, I’m asking you to help my friend C-Murder, bro,” Boosie said in his video. “As president, vice president, I feel like you and Biden can do something about it. This man is innocent. He’s completely innocent, and he was convicted because of his rap name and the success of No Limit records.”