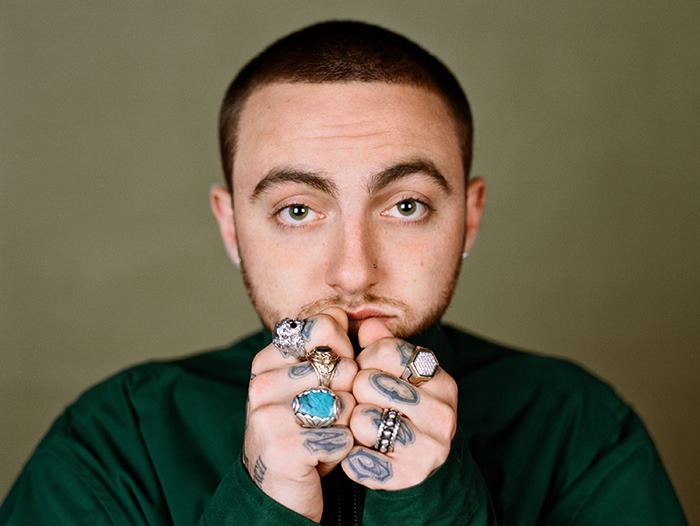 A new project honoring Mac Miller is on the way.

On Tuesday, Warner Records announced that the late rapper’s team is working on an untitled album paying tribute to Mac and his music.

“Mac Miller’s team is working on an untitled project to celebrate Malcolm and his music,” read the statement on social media. “His art touched so many lives, in so many ways.”

A toll-free number has been set up where fans can call and share their stories, thoughts, and wishes to be included in the project. Those who are interested can sign up online to access the number. “Your offerings are deeply appreciated,” the statement concluded.

The project would follow Mac’s posthumous album Circles, which was released in January and debuted at No. 3 on the Billboard 200. The album, a companion to 2018’s Grammy-nominated Swimming, was completed with help from producer Jon Brion, who Mac worked with on Swimming.

Fans have already started sharing tributes and memories of the beloved rapper. “If I end up on there somewhere my life will be completed,” tweeted one fan.

The Pittsburgh rapper died in September 2018 from an accidental drug overdose. He was 26.