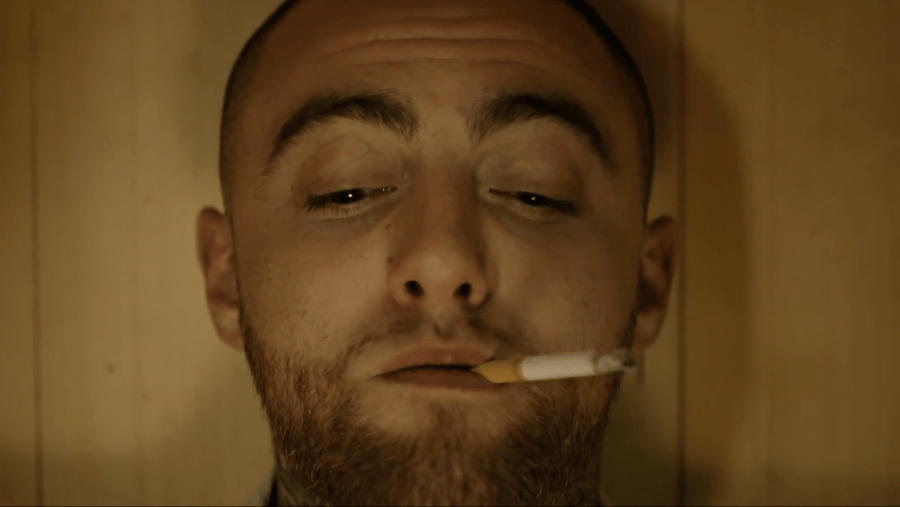 Mac Miller‘s life was cut short in 2018 but his music is continuing to spread and reach major milestones years after his death.

According to Chart Data, “Self Care” is now 2x-platinum after the song managed to sell two million units in the United States. The lead single from 2018’s Swimming album is one of the biggest releases in Mac’s catalog with over 294 million Spotify streams and 256 million views on YouTube.

Mac Miller’s "Self Care" has now sold over 2 million units in the US.

With lyrics such as “I been losin’ my mind” and “that Mercedes drove me crazy, I was speedin’,” the personal song finds him addressing his mental health and being charged with DUI following his Los Angeles car crash.

“Self Care” isn’t the only thing putting up numbers for Mac Miller. Chart Data recently reported his posthumous album Circles had spent an entire year on the Billboard 200 chart.

The album debuted at No. 3 on the Billboard 200 in January 2020 with roughly 164,000 equivalent units and marked the biggest ever week for a Mac album. As of February 8, Circles still remains at No. 97.

Mac Miller's 'Circles' has now spent a full year on the Billboard 200.

In an interview with The New York Times, producer Jon Brion — who collaborated with Mac on Swimming and completed Circles after his death — revealed there was going to be a third album in the series that would be completely Hip Hop.

“There were supposed to be three albums: the first, Swimming, was sort of the hybridization of going between Hip Hop and song form,” he said. “The second, which he’d already decided would be called Circles, would be song-based. And I believe the third one would have been just a pure Hip Hop record. I think he wanted to tell people, ‘I still love this, I still do this.’”

Mac Miller would have celebrated his 29th birthday on January 19. The Pittsburgh-bred rapper died on September 27, 2018 of an accidental drug overdose, with the L.A. County Coroner’s Office finding fentanyl, cocaine and alcohol in his system.