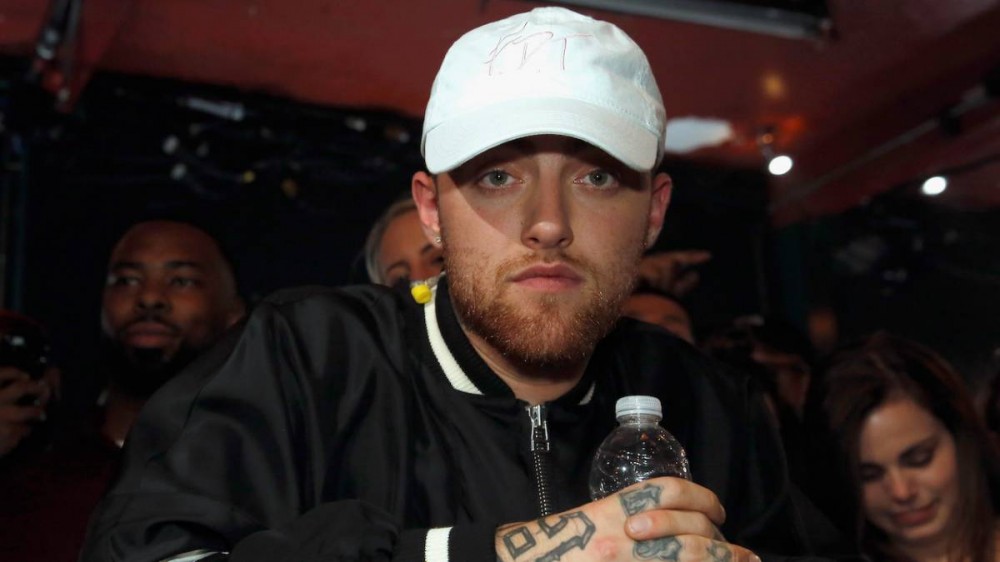 Mac Miller’s estate is voicing their displeasure in regards to an upcoming biopgrahy to be written about the late rapper’s life.

On Friday (May 7), Mac Miller’s mother Karen Meyers not only slammed the creation of the book but touted the book’s author had “no relationship” to Mac or “access” to individuals and friends who were close to him.

“It has come to the attention of the family and friends of Mac Miller that a new book called Most Dope: The Extraordinary Life Of Mac Miller by Paul Cantor has recently been made available for pre-order. This book is not authorized or endorsed by Malcolm’s family and has been written by a writer with whom Malcolm did not have a relationship,” Meyers began her statement.

She continued, “Furthermore, the writer had no meaningful access to those that were closest to Malcolm — friends, family, and collaborators, etc. In fact, the writer of this book was made aware at the outset of the process of writing this book that the family and friends of Malcolm were uncomfortable with him authoring this biography, yet he chose to proceed against our polite insistence that he not do a disservice to Malcolm’s legacy through writing a book without legitimate primary sources.”

Most Dope: The Extraordinary Life of Mac Miller follows a growing trend in Hip Hop regarding biographies surrounding beloved subjects. In March, The Marathon Don’t Stop: The Life And Times Of Nipsey Hussle was released, although it contained interviews with some of Nipsey’s earliest collaborators and more.

The “unauthorized” biography is the second to be written about the Pittsburgh star, who passed away from an accidental overdose in September 2018. The first, The Book Of Mac, was written by Donna-Claire Chesman and comes with the blessing of the Miller estate. The Book Of Mac is due out on October 26 and covers Miller’s life through oral histories, intimate reflections and exhumations of his work.