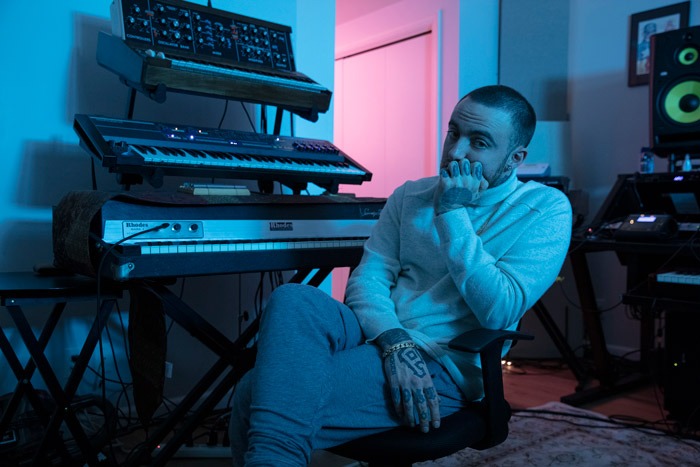 A deluxe version of Mac Miller’s sixth and final studio album Circles is due this month.

The deluxe edition contains two new songs, “Right” and “Floating,” and will be available on CD this Friday, March 6 before arriving at streaming services on March 20. A vinyl edition of the deluxe album will follow on April 17.

Circles was released digitally on Jan. 17 and was the most pre-added album in Apple Music history. It debuted at No. 3 on the Billboard 200 with 164,000 equivalent album units, marking Miller’s sixth consecutive top 5 debut on the chart.

The 12-track album, which features Miller singing in addition to rapping, serves as a companion to 2018’s Grammy-nominated Swimming and was completed with help from producer Jon Brion, with whom Miller worked on Swimming and had been working together on Circles at the time of his death in September 2018.

After much consideration, Miller’s family ultimately decided to release the posthumous project. “This is a complicated process that has no right answer. No clear path. We simply know that it was important to Malcolm for the world to hear it,” his family said in a statement.

Circles received positive reviews from outlets including Pitchfork, NPR, and Rolling Stone, who called it a “fitting coda to his career.”