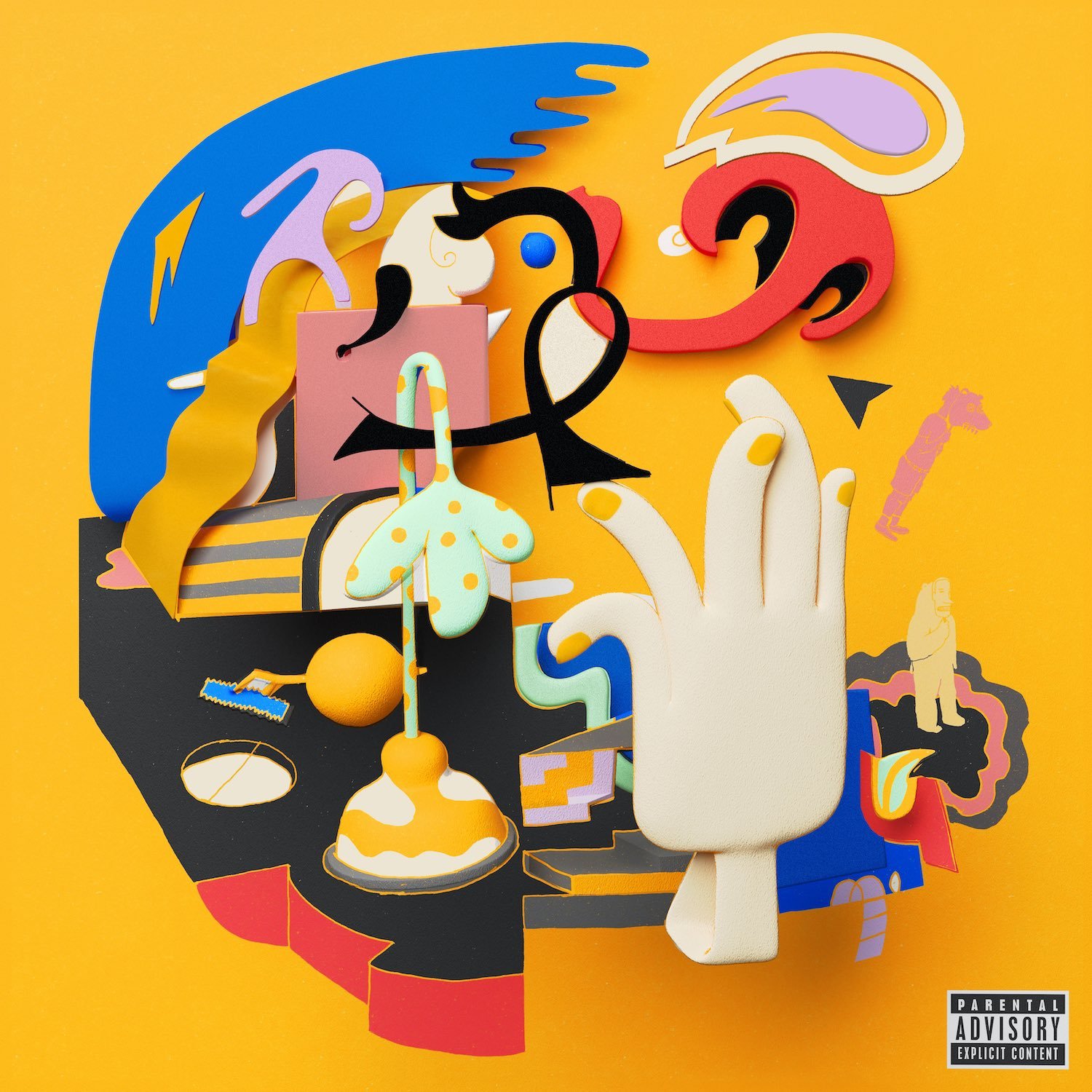 Mac Miller’s Faces mixtape will soon be available on all streaming platforms.

Mac’s estate announced Wednesday that the Faces mixtape will arrive on digital service providers. Available on Apple Music, Spotify and Tidal on October 15. In addition, official vinyl is available for pre-order.

Faces was originally released in 2014 as a free download and featured guest appearances by Rick Ross, Schoolboy Q, Earl Sweatshirt and Vince Staples.

Ahead of the re-release, there is a new music video for “Colors and Shapes,” directed by Sam Mason.