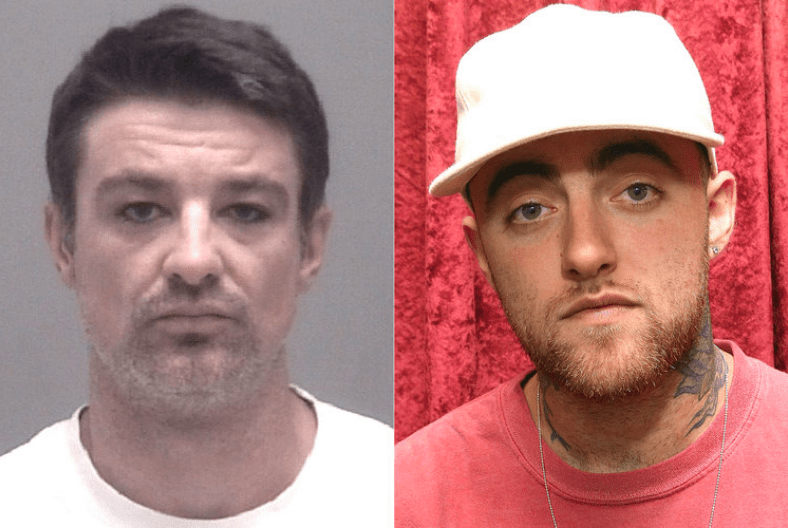 According to a report from TMZ, the man who was responsible for supplying Mac Miller with the lethal pills laced with fentanyl that ultimately killed him, will plead guilty to the charges handed down by a California judge.

Stephen Walter plead guilty to one count of distribution of fentanyl in a federal court on Tuesday.

Walter was allegedly the one who gave the Percocet pills to Cameron James Pettit, who was found to directly give the pills to Miller the night before his untimely death.