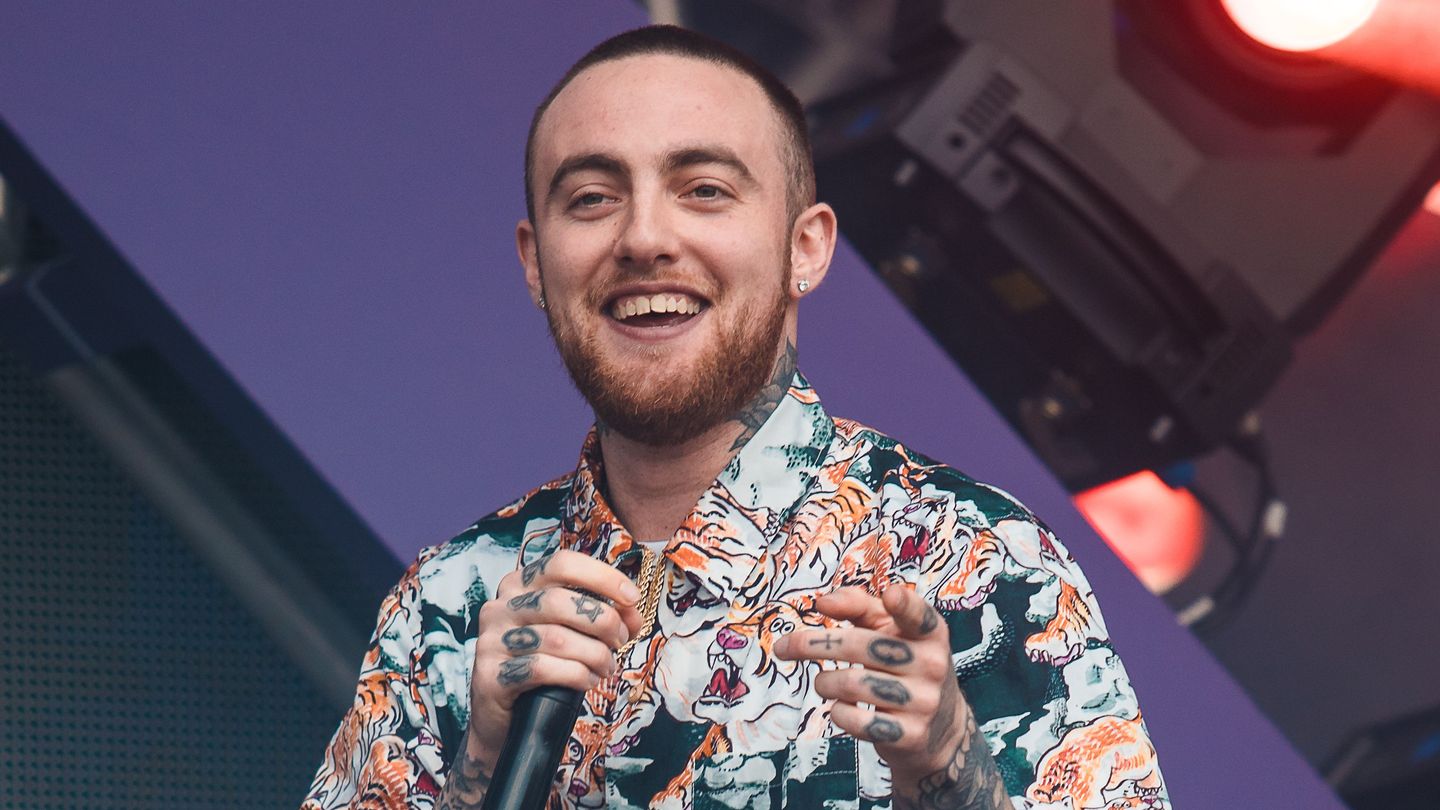 April 29 marked the 10-year anniversary of the commercial release of Mac Miller's breakout mixtape, K.I.D.S. It was his fourth project overall, but thanks to songs like "Nikes on My Feet" and "Senior Skip Day," along with its references to the 1995 coming-of-age drama Kids, it broke Miller to the mainstream and led to him going on his first-ever tour that sold out at every location.

These memories, moments, and music are finally out on streaming services as K.I.D.S. is now available everywhere. It's time to pour back over this relic and relive Miller's early days through some of his most beloved early songs. However, you'll have to do without both "Traffic in the Sky" and "La La La" which were both left off of the project this go around.

The arrival of K.I.D.S to streaming services came just months after Miller's posthumous album, Circles, released in January. The LP was produced by composer Jon Brion who recounted how he received the opportunity to Vulture. "When the family came to me, it was one of the most memorable days of my life, because a little bit of time had passed, but it was very, very, very fresh for parents who had lost a kid," he said."They asked me to see it through. I said I would."

Circles — which featured the previously released tune "Good News" — received a deluxe edition in March that contained two new songs: "Right" and "Floating." The album joined Miller's K.I.D.S. on the Billboard 200 chart at No. 120.

Riverdale's Camila Mendes recently took to Instagram to sing the title song from Miller's posthumous album to life the spirits of all of her listeners during the current global pandemic. "This is the first verse but I included lyrics from the second because they eerily resonate with the emotional state of the world right now," she wrote in the caption.