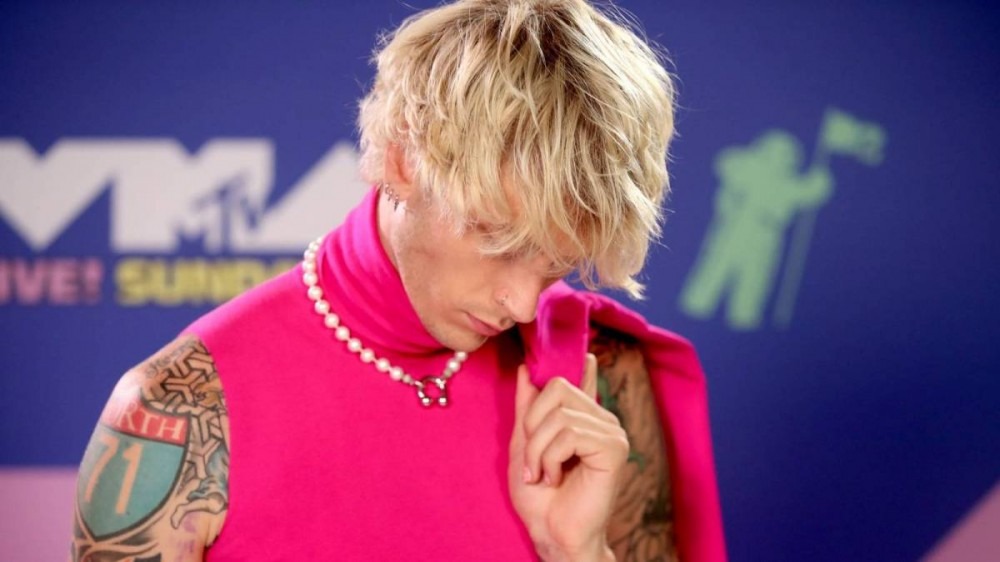 Mac Miller passed away from an accidental drug overdose in September 2018, putting an abrupt and cruel end to his ever-evolving career. As the Miller family continues to grieve, the late artist’s brother Miller McCormick is speaking out about Machine Gun Kelly’s upcoming film, Good News, the same name as Miller’s first posthumous single.

Directed and written by Tim Sutton, the movie reportedly stars MGK as a struggling musician based on the lives of deceased rappers Pop Smoke, Lil Peep, Mac Miller and Juice WRLD, among others.

Mac Miller’s brother addressed MGK and his upcoming movie based around the life of a troubled musician in their final days. The title is “Good News?”

The film was inspired from lives such as Mac Miller and others.

According to Deadline, production on Good News kicks off on July 8 in Los Angeles. Jib Polhemus will produce alongside Rivulet Media’s film division President, Rob Paris and COO Mike Witherill.

“Colson Baker [Machine Gun Kelly] is that rare talent who is ascending at an incredible pace both in film and music,” Paris said of MGK. “He is exactly the kind of artist that Rivulet Media is looking to partner with and we couldn’t be more excited to support him on both fronts, especially with Tim Sutton’s powerful screenplay and vision, which are custom tailored to Colson’s formidable skills.”

MGK’s acting résumé just continues to grow. In 2019, he played Tommy Lee in Netflix’s The Dirt and had roles in two of Netflix’s newly released list of the Top 10 most watched films ever — Project Power with Jamie Foxx, CHIKA and Joseph Gordon-Levitt and Bird Box with Sandra Bullock.

Future projects include The Last Son starring opposite Sam Worthington and the lead role in Andrew Baird’s action thriller One Way with Kevin Bacon.

As far as music, Machine Gun Kelly dropped Tickets to My Downfall in 2020, which debuted at No. 1 on the Billboard 200 chart and earned multiple awards from MTV VMAs, the 2021 Billboard Music Awards and iHeart Radio Music Awards.

If Mac Miller’s brother has anything to do with it, Sutton will rename the project out of respect for the Miller family.